This wallflower-like girl wields a huge wand that is completely at odds with her petite frame.

She not only is proficient in common healing magic, but also can use the forbidden magic that’s only known by Night Clan. She can cure wounds that are seemingly incurable for others.

However, when pressed, Tuonel always avoids talking about this with a stammer.

Tuonel was the black sheep of her family.

Her mother, the youngest daughter of the most powerful family in Chilora, accidentally saved a fallen angel that was wounded.

She fell in love with him and gave birth to an illegitimate child – Tuonel.

Her family disowned her and drove her out of the house.

This little abandoned girl wandered alone until she was accepted by the Fallen Angels and eventually integrated into the Night Clan.

Unlike the rest of the clansmen, this descendant of a fallen angel never uses the life-siphoning magic.

She heals all those injured equally, whether human or not, while others look on in amazement.

She was reluctant to talk about her early childhood in Chilora or to reveal why she came to Cassiel, but the villagers kindly accepted her.

As an apothecary, she enthusiastically helped the villagers and gradually integrated into their daily life. Tuonel eagers for a friend, and Nemesi is always the top one on her willing-to-be-friend list. 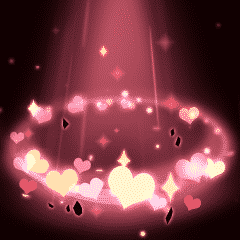 Heals all allies for 96% of Tuonel’s ATK and grants them a shield with the same stat for 5s. 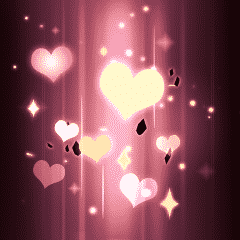