When you are playing a game, two different factors define how much you enjoy the game. The first one is the gameplay, and the other one is the story. A good story can make up for bad gameplay and vice versa. Detroit Become Human belongs to a genre of games that let gameplay take the back seat while making storytelling the chief operator.

Over the years, we have seen many choice-based games that are trying to tell a unique story. To their credit, most of these games have been very good. So, this article will give you 5 of those games you would want to keep on your radar after you are done playing Detroit Become Human.

Now, this is not a single title. TellTale games are known for making a plethora of good choice-based games. These games include The Walking Dead, Wolf Among Us, Game Of Thrones, Batman, and Borderlands. All of these games are choice-based, interactive experiences where your choices shape how the game plays out.

Suppose you have played Detroit Become Human and loved what you experienced, then you absolutely need to try out all the TellTale titles. Because we can’t pick one of them, all of them have their own distinct charm.

The Life Is Strange series boasts a fantastic narrative that will leave your heart wrenched at the end of it all. Through all of it, you will be making a lot of different choices that affect the characters around you. You will be facing unavoidable situations where making the right choice might mean hurting the characters you love.

Life is Strange is a fantastic video game series if you are someone who loves a good story. This can be said about all the games on this list.

If you loved Detroit Become Human, and you are looking for something to play next Halloween, Until Dawn is your game. Until Dawn is interactive and immersive at the same time, you will feel like you are in a movie. The choices you make for your friends will eventually end up deciding their faith.

The gameplay might be far spookier than Detroit, but Until Dawn stays true to that formula of choices affecting the game’s story.

The entire Mass Effect trilogy is an advertisement for choice-based games. Even though the game can be termed as an Action RPG, there is no denying the fact that Mass Effect is the true father of choice-based games. The faith of the universe will depend on the choices you make in this game, which means the stakes are much higher.

Mass Effect is also the odd one out if you are talking about this list because it has playable action sequences that are not quick-time events. The Mass Effect trilogy was also re-released as the Mass Effect Legendary edition that includes the three games. So, if you are looking to jump into the trilogy, now is a perfect time to do so.

Heavy Rain reinvented the story-driven, interactive experience genre. Released in 2010 and developed by Quantum Dream, Heavy Rain is a detective story about a killer who keeps evading the police. Heavy Rain is an excellent story, and it just begs to be experienced at least once by everyone.

Heavy Rain reignited the fan’s love for choice-based, interactive games, and we absolutely love it for that.

Detroit Become Human tells a very disturbing tale, and the choices you make will make or break how you feel at the end of the game. This says a lot about how well the game was written.

We took the liberty of making a list of 5 of the best games like Detroit Become Human, and if you loved Detroit, you should be playing every game on this list.

Detroit: Become Human is available to play on PC via Steam. 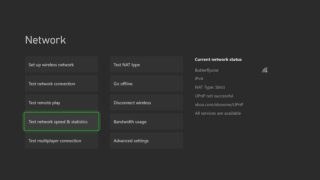 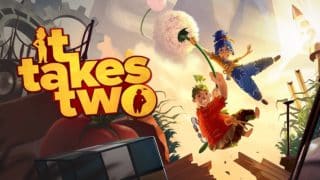 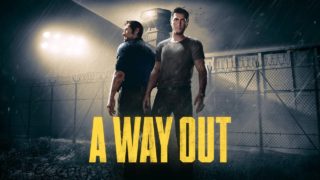 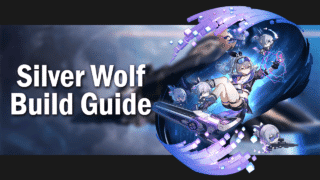