Are you wondering how to get Huge Hell Rock in Pet Simulator X? Let’s take a look and find out! This is a brand new pet that’s just been added.

We also have the in-game Huge Hell Rock value.

How to get Huge Hell Rock in Pet Simulator X?

Huge Hell Rock can be obtained from hatching any egg in the entire game. The pet is only available to hatch from July 21st, 2022 to July 29th, 2022.

What is the chance to get Huge Hell Rock?

The chance of obtaining Huge Hell Rock is about 1 in every 2.5 million eggs.

Why was Huge Hell Rock added?

The reason for the pet being added to the game is essentially compensation from the developers for a little mishap on their part.

Pet Simulator X recently updated their page on Roblox.com to state that the new update would arrive once the game reached 3 million likes.

Well, it seems that BIG Games underestimated just how many eager fans want to play the new update, as the goal was reached extremely quickly.

Unfortunately, as seen on Twitter below, the update is not quite ready to be released yet.

Therefore, they decided to add Huge Hell Rock to the game for 8 days only until the update is released on July 29, 2022.

Hi i am selling a Dark Matter pixel demon for 500mil gems. If you whant to offer my roblox user name is . Demon_King

How to get huge enchanted deer in pet simulator x 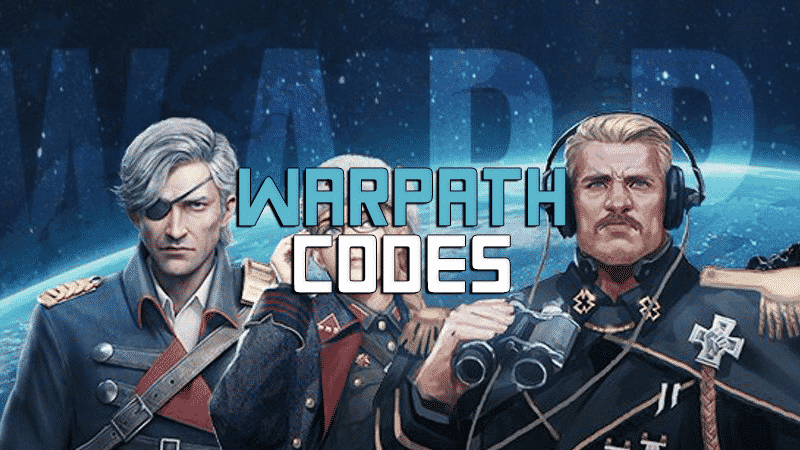 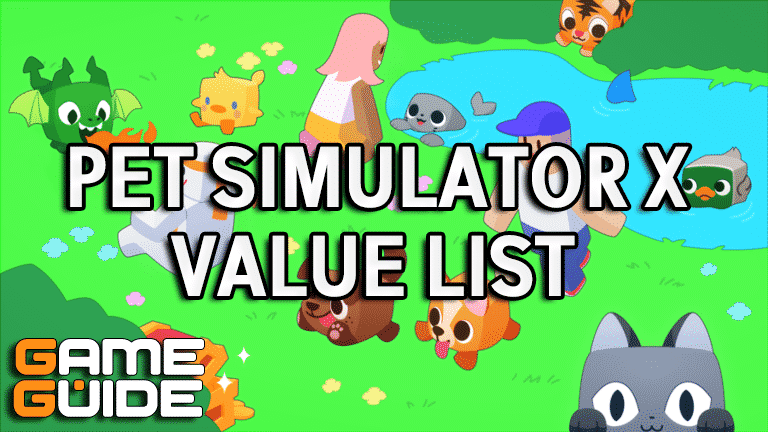 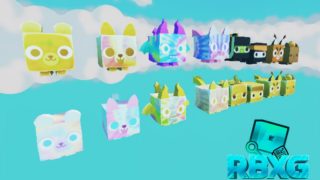