ICARUS was originally intended to be free-to-play. However, the developer RocketWerkz decided to change the pay model.

The exact reason behind the change is unknown, however free-to-play online survival games are notorious for hackers, so there are definitely some valid reasons for it.

There will be two versions available to pre-order:

What’s in the Icarus Deluxe Edition?

These are the confirmed items and bonuses for the Deluxe Edition.

Outpost is a different kind of game mode for ICARUS. The exact details are unknown as of yet.

It’s expected to be a more casual mode, with no storms or enemies and no need to maintain water, oxygen and food levels.

The deluxe “map” content would suggest that there will be many different custom maps for this mode. 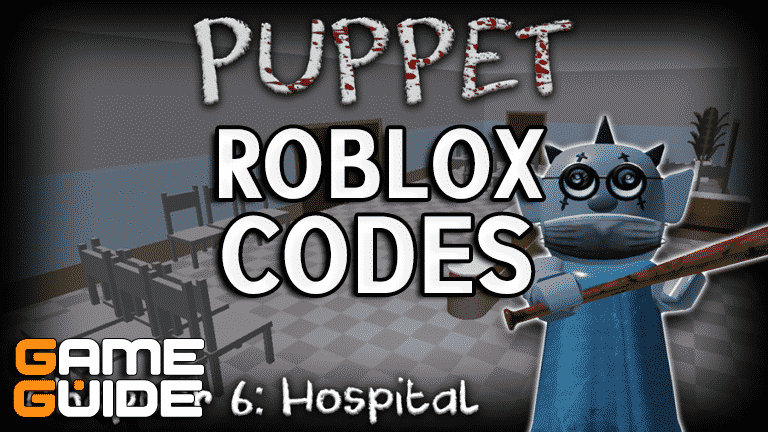 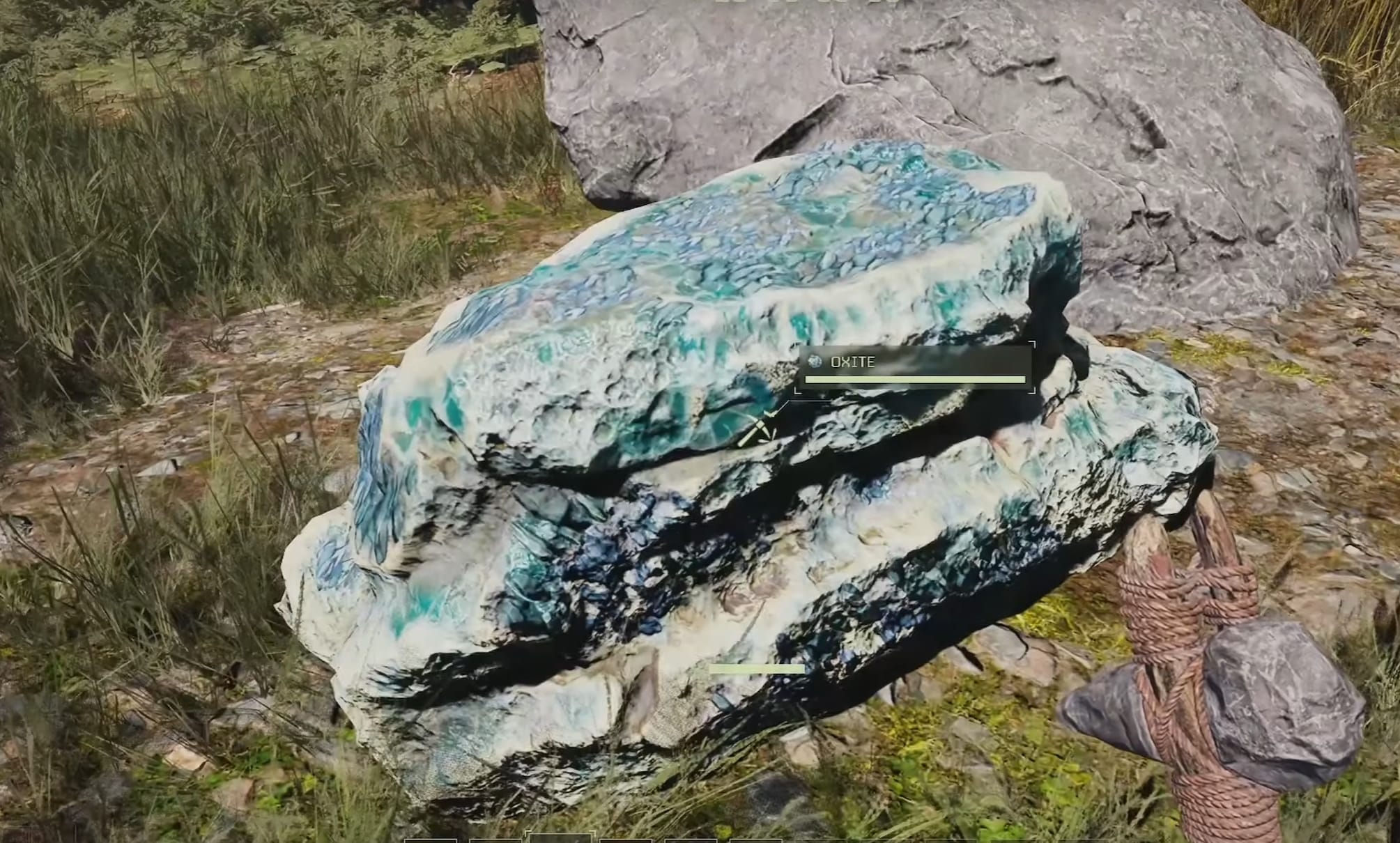 How to Find Oxygen in ICARUS 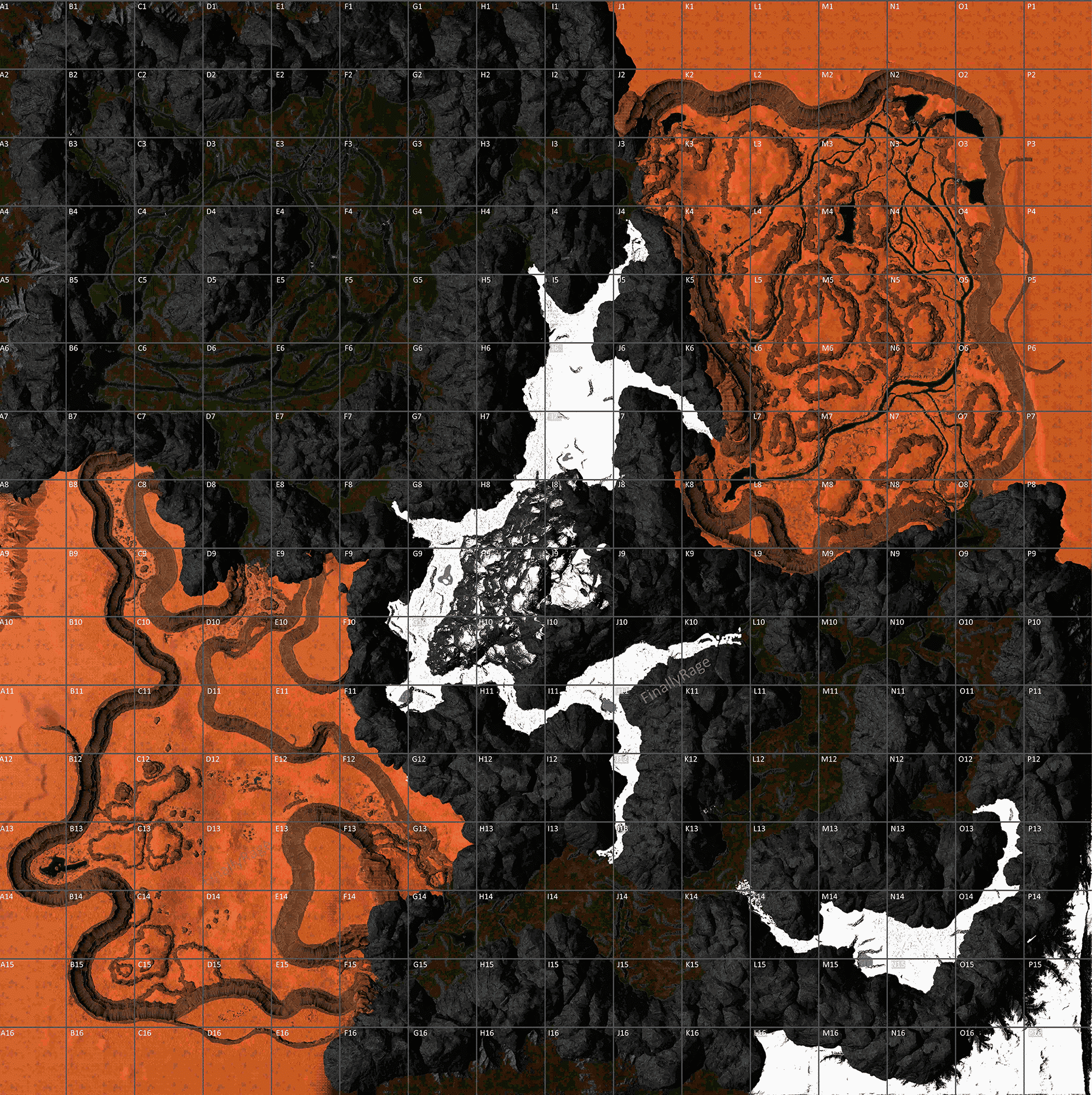