Here are our top 5 tips for Mario Strikers: Battle League for when you’re just getting started in the game.

Mario Strikers Battle League has perhaps been one of the longest awaited games, with the last game in the franchise being released over a decade ago. It combines the typical chaotic Mario party action into a game of football.

Turn on Manual Switching instead of Automatic

In the options, there is a configuration that lets you turn on Automatic Switching as you pass the ball around the field. Essentially what this means is that whenever you make a pass, the game will automatically make it so you’re controlling the player that you just passed to.

Many players tend to consider this to be restricting as they’d prefer to have complete control over their players and strategically position them.

However, when you’re starting out, it might actually be useful to keep auto-switching turned on, especially when playing alone. The thing is, you will pass around a lot, and having to constantly switch manually can get tedious. But, when you get used to the mechanics, you’re free to play with manual Switching.

Use the Visual Assistant Feature

Do you feel lost and sometimes can’t figure out which player has the ball? It is likely due to the crazy effects and particles that are getting blasted in your face as you move around the field. The game is quite chaotic, and there’s always so much going on the field that it’s understandable if you feel lost at times.

There is actually a feature that can help you get over that problem, though. That is the Visual Assistant feature that you can turn on from your settings. It creates a bold number over your selected character and identifies the opponents by adding a diamond shape over them.

You might’ve noticed that tackles in Mario Strikers Battle League can be quite aggressive. In fact, you don’t even get penalized for them. This may lead you to tackle a little too much.

However, if you’re tackling players that don’t even have the ball, the game indirectly punishes you by granting those players additional bonus items like the banana peel or turtle shell.

That is why, if you’re trying to get the ball from your opponent, you should aim to intercept passes rather than blindly tackling them. You can intercept by standing near the receiver and pressing A or B.

Use the Electric Fence

One interesting feature that sets Mario Strikers apart from a typical football game is the electric fence around the field. If a player runs into it, they get shocked and stunned for a few seconds.

You can use this to your advantage while tackling players that tend to stick too close to the edges. While going for a tackle, try to aim such that the opponent gets thrown into the field. Not only will this give you the ball, but it’ll give you enough time to create distance while the opponent remains stunned.

The final tip that we have for you is in regard to the colored boxes that appear throughout the field. They tend to grant players special items such as the mushroom or turtle that they can use in the match.

However, players tend to overlook what the colors of these boxes mean. If you have a look at your and your opponent’s uniform, you’ll notice that they match the same color as the boxes. Essentially, you can only get items from boxes that match your uniform’s color. If you try picking up the box with the opposite color, the box will disappear, but you won’t be granted any item.

But this rule does not apply to rainbow-colored boxes. Any team can pick those up and be awarded a special item.

With that, you now know 5 beginner tips that can help you improve in Mario Strikers Battle League. We wish you the best of luck! 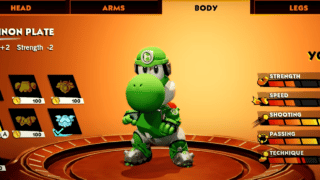 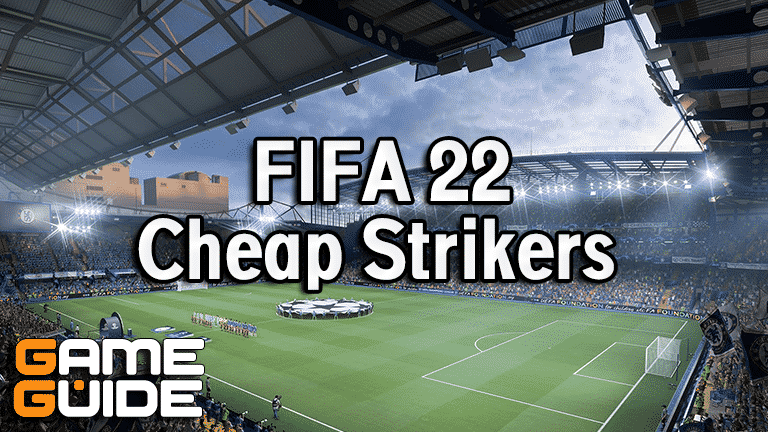 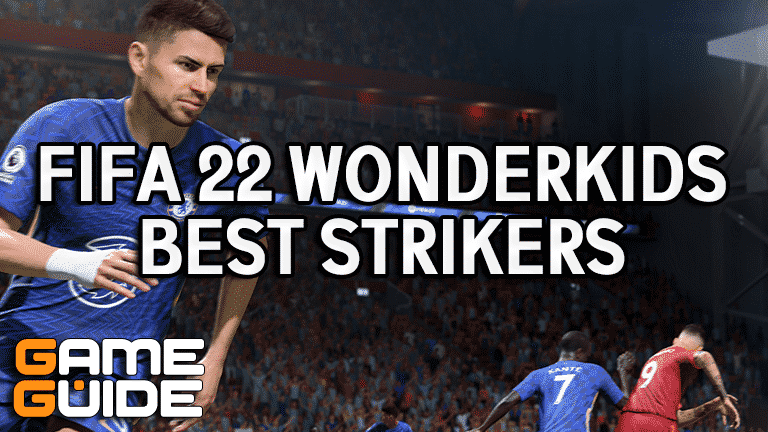 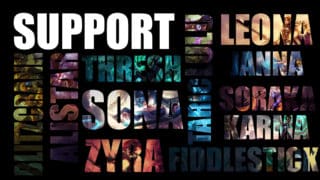