There has always been a tough competition between the critically loved Genshin Impact and its predecessor. While the ARPG and gacha mechanics tend to work rather fluidly for both titles, devoting your life and wallet to multiple gacha games tends to get a bit unrealistic.

Genshin Gacha Vs Honkai Gacha: Which is Better?

While Honkai Impact has its own combination of world-building and cute characters, it doesn’t hold a candle to Genshin Impact when it comes to smooth visuals and fluid game dynamics. Furthermore, the waifus and husbandos in Genshin are a tier above!

Needless to say, a game’s visual fidelity isn’t enough of a metric for a fair rating – especially since the main point of analysis is the gacha dynamics of both titles.

In this guide, I will be breaking down the point of comparison between both games in order to find out just why the gacha in Genshin Impact is a cut above Honkai Impact.

For those unaware, a gacha game is the one where a loot box system is used as its core mechanic. In both titles, you have to spend a premium currency of the game in order to partake in lucky draws that grant relevant rewards (mainly featured characters) in return.

The gacha rates are the drop rates of the said rewards. While Genshin Impact has decent drop rates in comparison to certain cash grabs, its wide player base allows it to dance on the boundaries of what’s reasonable while still turning a massive profit.

Needless to say, the fanbase of Honkai Impact is nothing to scoff at either. However, it cannot be compared to the behemoth that’s Genshin Impact. That being said, the gacha rates are more moderate here. Therefore, you have a higher chance of getting what you want without investing a fortune in it.

The battle mechanics in Honkai Impact aren’t that special or diverse since it puts its main focus on improving the gacha aspect of the game. You get to experience a simple rock-paper-scissors style of fighting. Therefore, the player can’t do much other than making decisions.

Now in comparison, Genshin Impact provides an entire assortment of full-fledged hack and slash combinations. You hold the reigns of your character, thus –  matches in Genshin Impact often boil down to individual mechanical skill and mastery.

While both Genshin Impact and Honkai Impact are as appealing as it gets for gacha games, certain flaws differentiate one from the other. For example, most of the abilities and skills in Genshin Impact often feel like a repainted version of each other.

In comparison, Honkai Impact does it better by choreographing unique abilities for every character in their arsenal. Therefore, aiming for characters in Honkai feels more rewarding than its Genshin Counterpart.

Surprisingly, both games have great music when it comes to delivering an experience. The soft yet stimulating music of Genshin Impact pairs perfectly with the game’s atmosphere. The transitions are also perfect to the point where you begin to look forward to it.

Similarly, the miHoYo development team at Honkai Impact has also done a marvelous job of making its fans excited for each and every moment through their soundtracks. In essence, it’s really hard to discern a clear winner here because both titles do a great job when it comes to music.

All in all, Genshin Impact is considered to be generally better because of how easy it is to get into its rabbit hole. However, it ultimately boils down to your gaming preference. One title is designed to be a reliable partner, while the other caters to the short and quick adrenaline rushes that come while rolling for characters.

Looking for more Genshin Impact content? Check out these other guides as well: 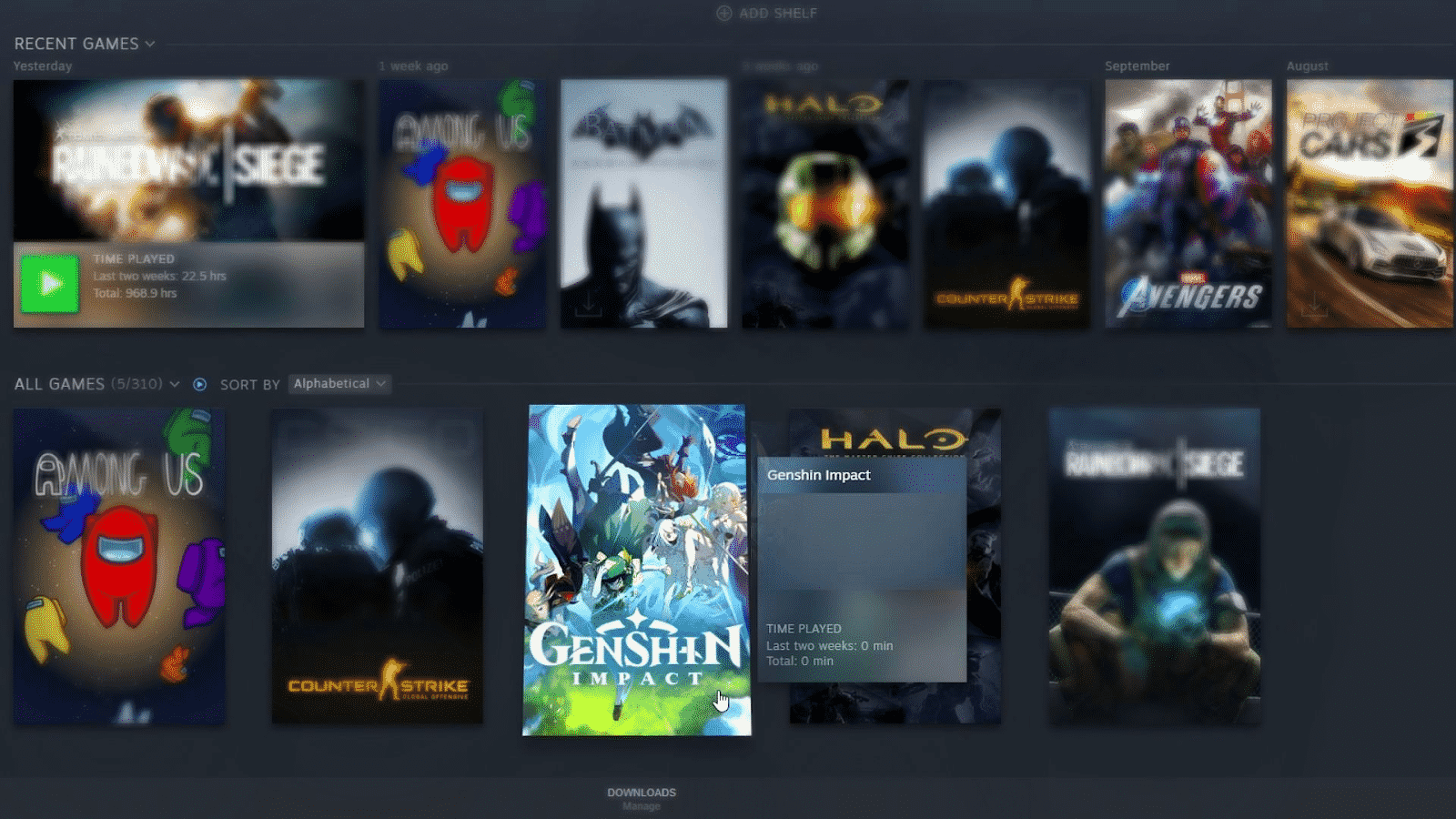 Why is Genshin Impact Not Available On Steam? 2022 (June) 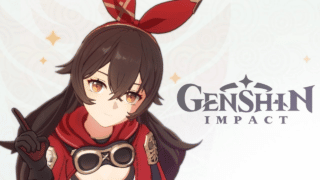 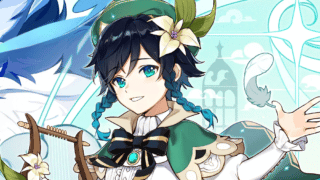 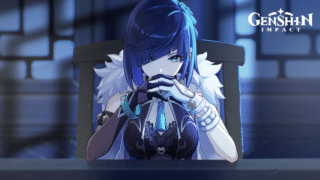