Are you planning to play Friday The 13th with a group of friends? You might have the question is Friday the 13th crossplay in 2022? Here is the answer.

Friday The 13th The Game is the videogame adaptation of the famous movie Friday The 13th. The movie’s villain, Jason Voorhees, is such an iconic character that a video game adaptation happening was just a matter of time. This wait ended in 2017 when Friday the 13th, the game launched on all platforms.

Friday the 13th is a multiplayer experience that you can enjoy with a bunch of friends. This formula catches the true essence of the movie as a group of friends run from a scary murderer. While the concept seems enjoyable, you might be thinking, is Friday the 13th crossplay in 2022? Continue reading for the answer.

There is just a single answer to this question. No, Friday The 13th does not support crossplay at this time. So, if you are planning on playing the game with your friends who are on different platforms, you might want to hold your horses for a bit.

Friday The 13th: The Videogame

Released back in 2017, Friday The 13th was quick to catch the attention of gamers. The thought of playing with your friends as you run away from the iconic murderous psychopath sounds all too good. While you are on the run, you will also be tasked with doing several tasks to make sure you and your friends win.

On the flip side, you can also play as Jason Voorhees to chase and murder other players as they attempt to complete their tasks. While the game launched with some mediocre reviews, there is no denying the fact that there is a lot of fun to be had with this game.

Is Friday The 13th Crossplay?

While most multiplayer games released towards the backend of the last decade have adopted the crossplay model, Friday the 13th has not. It is unfortunate news, and we hate to be the ones telling it to you, but this is the reality. Crossplay is an excellent feature that every multiplayer game should have, and not seeing it on Friday the 13th is a disappointment.

Friday the 13th is available across all platforms on PC, Playstation, Xbox, and the Nintendo Switch, which makes it all more disappointing to see the crossplay feature missing. There is so much untapped potential that the devs could realize by bringing crossplay to this underrated game.

Is Crossplay Coming To Friday The 13th?

We want to think that there is light at the end of the tunnel. But, thus far, this dark tunnel doesn’t look like ending any time soon. Due to the lack of this feature, the game’s player count has also witnessed a significant decline in recent years.

The developers IllFonic have gone on record saying they plan to bring the crossplay feature to Friday the 13th. But, these claims hold little weight now that the game is over five years old. So, does it mean Friday The 13th will never be crossplay? No, not necessarily. But, it looks like the game will continue in its existing state.

No crossplay is a big bummer for most of the Friday The 13th players and fans. While it is still a really good game to play if you have friends on the same platform, having no cross-platform play just feels lazy on the part of the developers.

Despite everything that we have said, we still hope that Friday the 13th gets that crossplay feature, even if it comes such a long time after its release.

We hope that this guide answers your question about whether Friday the 13th is crossplay or not.

Friday the 13th: The Game is available to play on PC via Steam. 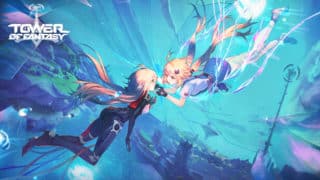 Is Tower of Fantasy Cross-Platform? 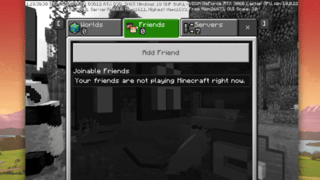 How To Accept Friend Requests In Minecraft? 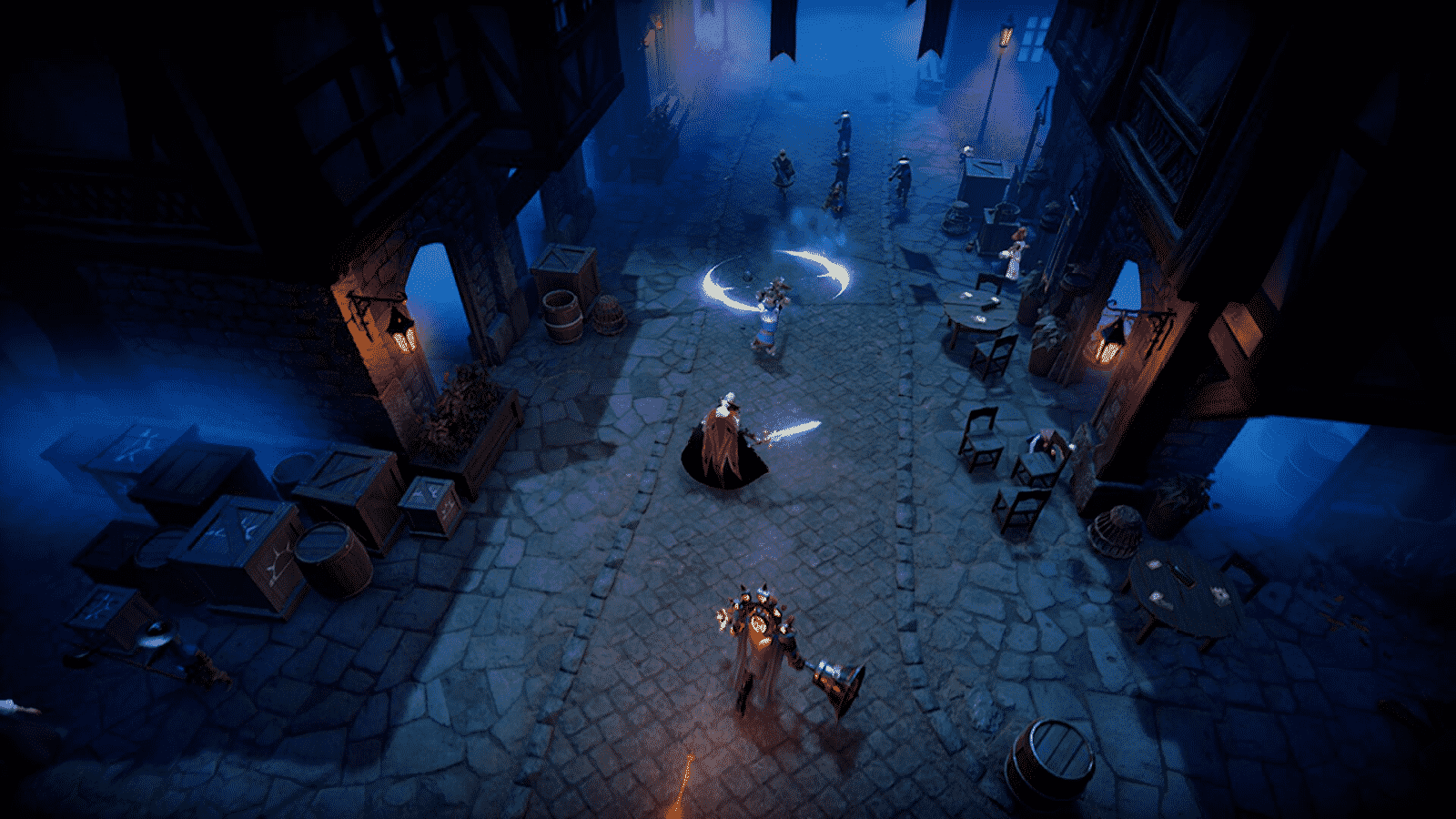 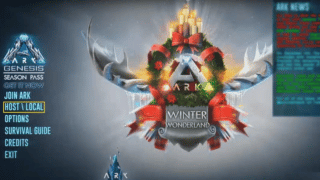