The Ender dragon is the first and currently only boss monster and dragon in minecraft. It lives in the End, along with many Endermen.

The Ender dragon is the most difficult monster to kill and it takes a very long time to do so. The dragon’s health is 100 hearts, which means it would have to be hit over 20 times with a fully drawn bow. However, inside the End are Ender crystals on top of huge obsidian pilars which will heal the dragon when it flies close enough, so destroying them first is highly recommended and pretty much a requirement when you’re on your own.

The Ender dragon attacks by flying against you, which not only does 5 hearts worth of damage, it also pushes you back a lot. It can easily push you off of an obsidian pilar, which will kill you through fall damage alone. Wearing a full set diamond armour is almost a must as it will absorb 80% of the damage.

The Ender dragon is capable of flying through all blocks, which will destroy those blocks on impact, with the exception of end stone, bedrock and obsidian. Large amounts of obsidian are advised, though not necessary, to create an understructable path to the top of the obsidian pillars. Anything else often ends up being destroyed by the dragon, leaving you without a fast way back down.

When the Ender dragon dies, it’ll start to disolve in mid air while beams of light shine out from within it’s body. After it has disolved, it’ll explode into 20.000xp points worth in orbs. A portal will also be created on the land directly under him. The portal has a dragon egg resting on a pilar in the middle of it. The portal will lead you back to the Overworld.

The xp orbs will take you to anywhere between level 100 and 110. Despite always dropping the same amount of xp, the levels you gain aren’t always the same, this has to do with the mechanics of how xp is calculated per level.

There’s always only 1 dragon per map, unless another one is spawned in through the use of codes or mods. On multiplayer servers admins often spawn in 1 or more Ender dragons as a fun event for the whole server. 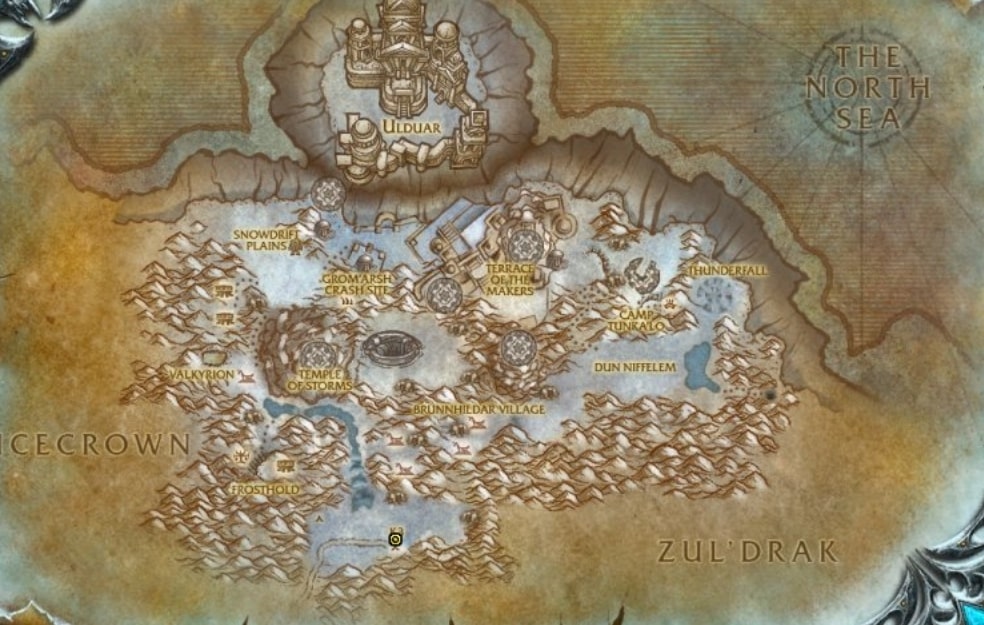