Learn how to beat the Ender Dragon in Minecraft in our complete guide!

The Ender Dragon is widely considered the “final boss” by the community, and the main aim of the game is to defeat it. Since Minecraft has garnered thousands of new players over the years, chances are that you do not know how to find or defeat the Ender Dragon. Worry not because this guide will show you the best way to defeat the final boss so that you can continue on your end-game adventures.

How to Beat the Ender Dragon in Minecraft

To defeat the Ender Dragon, you must enter The End through a portal that can be activated by filling it with 12 Eye of Enders. After that, the fight will ensue and you will have to break the End Crystals to fight the Ender Dragon. Use bows to deal damage to the dragon and finally defeat him.

While all of that sounds simple, it can take a lot of effort to actually defeat the Ender Dragon. However, worry not because we will give you some of the best tips that you can use and come out victorious.

Having the Right Gear

Before you decide to take on this mighty foe, you must make sure that you have good gear that will not only help you take less damage but also deal more as well. The ideal gear for this fight is Diamond. While you can go one step ahead and use Netherite armor as well but you won’t need to go that far.

Although, after getting the Diamond gear, you need to ensure that you use good enchantments to have a higher chance of survival. Plus, the better gear you have, the easier this fight will be and the quicker it will be over. Otherwise, you’ll have to dodge a lot more because the longer this fight goes, the more the Ender Dragon will attack.

Collect the Eyes of Ender

After you have the ideal gear for the fight, you need to collect the Eyes of Ender so that you can go to The End. Plus, these eyes help you find the stronghold where the portal is located. To get the Eyes of Ender, you will have to collect Blaze Powder and Ender Pearls.

The Blaze Powder can be found in the Nether from mining the Blaze. On the other hand, you can find Ender Pearls from defeating the Endermen. Both of these materials are relatively easy to come across once you reach that stage of the game, so, you shouldn’t have any issues.

Once you get close to the stronghold, the eyes will start to float lower and lower; meaning that you have to start digging. Be careful though, because the eyes will eventually break if you use them a lot.

After you reach the area and find the stronghold, you’ll notice that there is a large maze with tons of rooms and enemies. Find your way around the maze until you reach the large portal that will take you to The End.

What to Do With the End Portal

Once you reach the room with the End Portal, you will notice that it is not working. To make it work, you need to insert 12 Eye of Enders. So, make sure that you have enough Eye of Enders so you don’t have to go back and gather some more. However, some of the slots already have the Eyes so you don’t need exactly 12.

After all 12 are inserted, the portal will open and you can jump in to reach The End and start the fight with the Ender Dragon.

Once you reach The End, you’ll notice that you cannot deal any damage to the Ender Dragon. This is because this fight is divided into two parts. During the first phase, you will have to destroy the End Crystals that are spread throughout the area. After you have done that, you can take on the dragon at last.

After entering The End, you will notice a few towers made of obsidian. On top of these towers, there will be some crystals. Some of these crystals are located behind metal cages that will block your arrows. To hit them, you need to shoot your arrow in the air and hit it from above.

To make this process easier, you can make dirt blocks and attack the crystal from there. However, make sure that you keep your distance because these crystals explode; dealing damage to everything around it.

There are a total of 10 End Crystals that you have to destroy before you can actually fight the Ender Dragon. Apart from the crystals that are locked behind cages, you shouldn’t have any difficulties during this phase.

Time to Fight the Dragon

Now that you have destroyed the 10 End Crystals, the Ender Dragon will finally fly down, and you will be able to fight it. Again, the ideal weapon choice here is the bow since the dragon will randomly fly around, and using the bow makes it easier to attack him. Also, if you are not good at dodging, using the sword might be risky since you’ll have a higher chance of getting hit and dying.

However, once the dragon lands, I suggest using a sword to slice at its tail to deal tons of damage. While it is in the air, you can use your bow to maximize your damage instead of waiting for the Ender Dragon to land.

Another thing to remember is that the dragon will shoot fireballs at you while flying in the air. While you will be able to see them coming at you most of the time, there are moments when the dragon is out of your visibility. During those times, make sure you hear the fireball sound and dodge accordingly. Also, the dragon will sometimes launch you high into the air. This is why you need to have a bucket of water with you to avoid the fall damage.

To help with the launch attack, you can bring a Potion of Slow Falling with you so that you have more time to react and use the bucket on time instead of having to do the fight all over again.

After you defeat the Ender Dragon, a portal will open that you can use to go back to the Overword. Alternatively, you can find another portal that will take you to the End Cities for additional end-game rewards. Defeating the dragon also rewards you with tons of XP and a Dragon Egg that you can display as proof of your victory over the Ender Dragon. 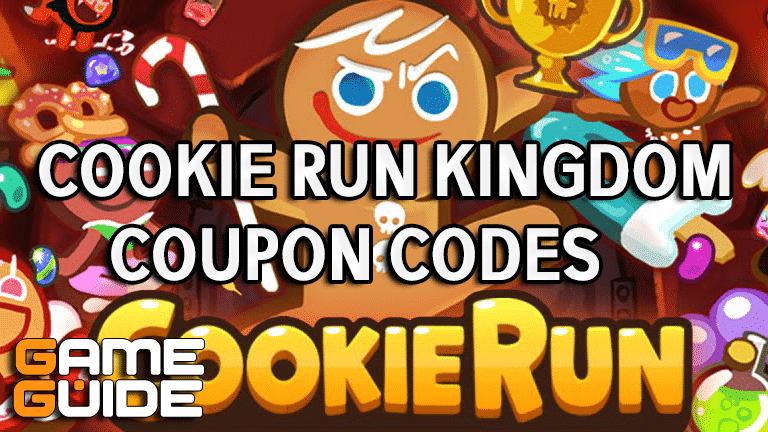 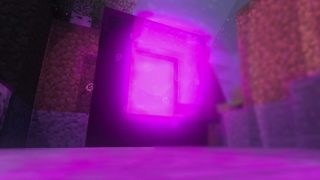 How to Link Portals and Build a Nether Hub in Minecraft