A splash potion of poison will add a damage over time effect on all mobs and players caught in its blast radius, wit the exception of skeletons, spiders, cave spiders, zombies and zombie pigmen. These mobs will remain unaffected. 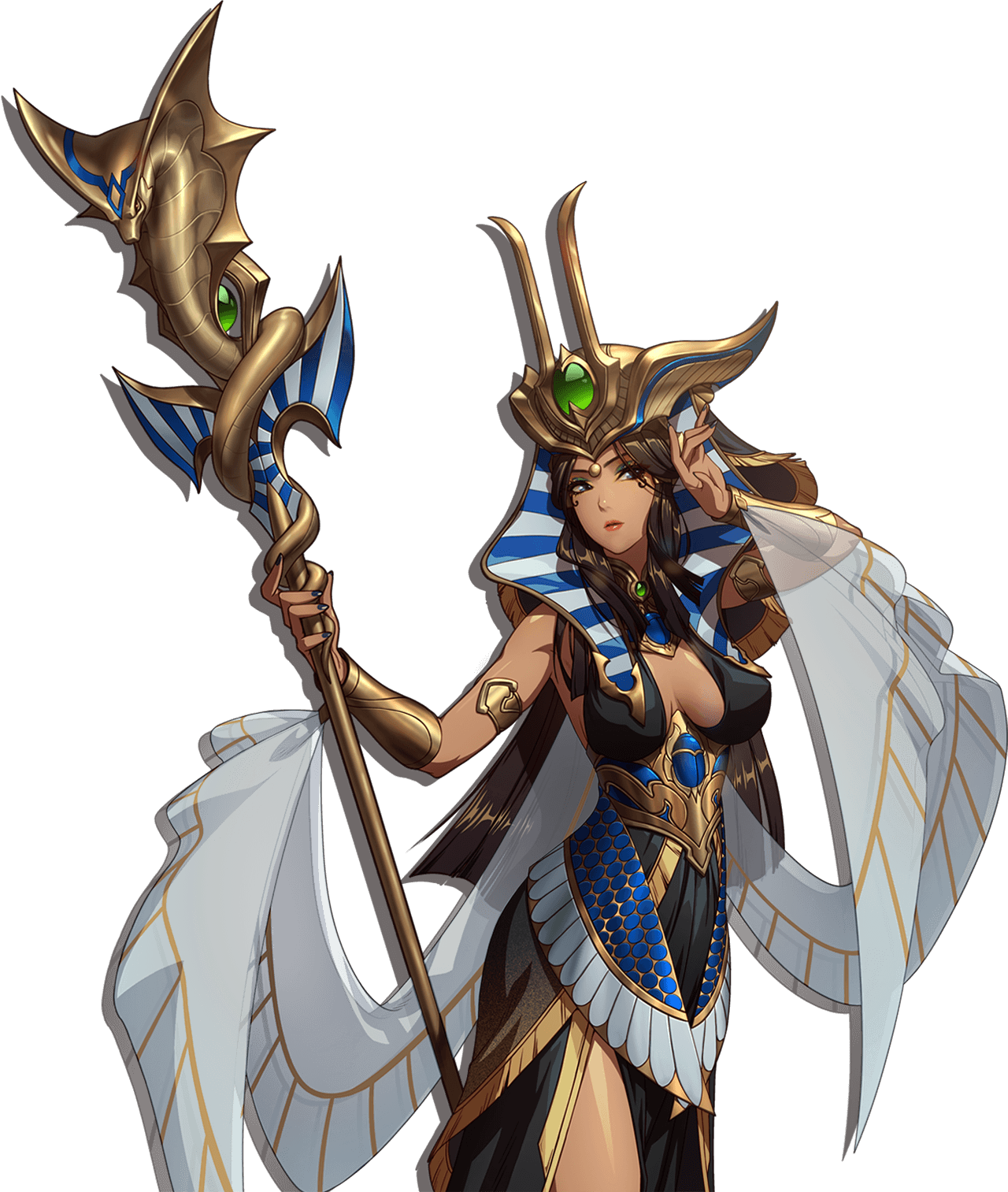