If you’re wanting to add a shiny new mount to your FFXIV collection, then you can’t go wrong with this one! Here’s our guide on how to unlock the Skyslipper mount in Final Fantasy XIV.

Final Fantasy XIV: How to Unlock the Skyslipper Mount

The Skyslipper Mount is a flying mount introduced in patch 5.05 of Final Fantasy XIV:
Shadowbringers. To unlock the mount, you must obtain the Skyslipper Key by completing
Eden’s Gate: Sepulture (Savage) of the Eden raid series.

Once you have obtained the Skyslipper Key, use this item in your inventory to unlock the
Skyslipper Mount.

What is Eden’s Gate?

Similar to previous raid tiers, Eden’s Gate has a Normal difficulty for more casual players and a
Savage difficulty for seasoned and more experienced raiders.

How to unlock Eden’s Gate raid

To be able to unlock Eden’s Gate, you must first complete the Shadowbringers Main Scenario
Quest (MSQ). This quest is the final MSQ for patch 5.0 of Final Fantasy XIV: Shadowbringers.

Upon completion, you will be able to accept the quest In the Middle of Nowhere through the
NPC called Anxious Crystarium Guard at The Crystarium (X:9.7, Y12:3). This quest will start
the story of the Eden raid series and unlock the questline for the Normal difficulty of Eden’s
Gate.

Once you have completed In the Middle of Nowhere, you should be in the area called The
Empty, where you can accept the initial quest for the raid’s storyline from Ryne. Listed below
are the stages in Eden’s Gate along with the quests and requirements to unlock them:

Note: All Normal difficulty stages require a level 80 Disciple of War or Magic job and a minimum
item level of 425 to enter.

After clearing Eden’s Gate Sepulture (Normal) and completing the Super Seismic quest, you will
need to finish the raid storyline for Eden’s Gate by completing The Next Piece of the Puzzle
quest from Ryne at The Empty (X:6.0, Y:6.5).

After completing the Normal difficulty for Eden’s Gate and finishing the storyline, you will now be
able to unlock Eden’s Gate (Savage).

Go to Lewrey in Amh Araeng (X:26.8 Y:16.4) and select Talk about Ryne’s first report. After
going through or skipping the cutscene, a prompt will appear confirming that you have unlocked
Eden’s Gate (Savage).

Unlike the Normal difficulty, all four Savage difficulty stages will be unlocked
simultaneously after talking to Lewrey about Ryne’s first report. Listed below are the minimum
requirements and rewards for each Savage stage:

Looking for more mounts in FFXIV? Check out our other guides: 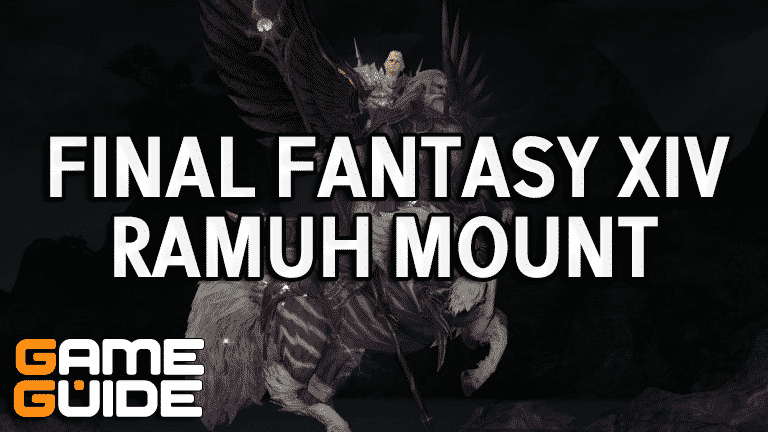 Final Fantasy XIV: How to Unlock the Ramuh Mount (August 2022) 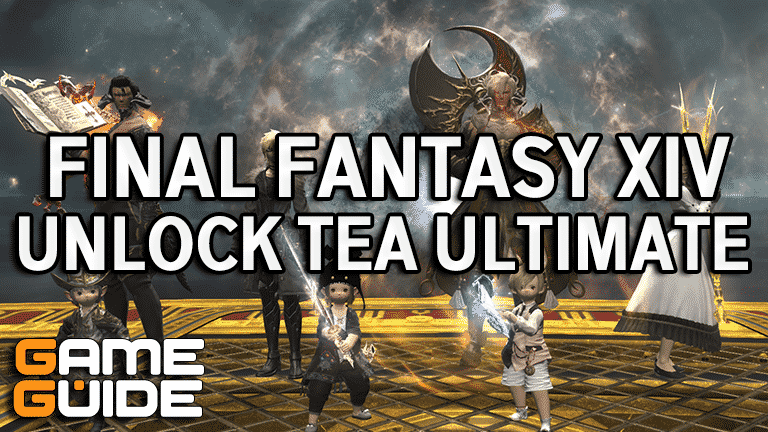 Final Fantasy XIV: How to Unlock The Epic of Alexander Raid (Ultimate) August 2022 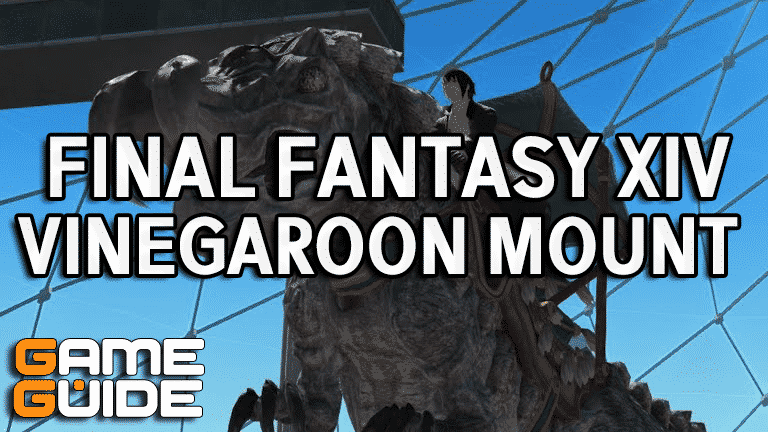 Final Fantasy XIV: How to Get the Vinegaroon Mount (August 2022)