Although technically a block, Minecraft air blocks are meant to show the absence of a block and are therefore often not considered to be a block.

It’s possible to obtain and place air blocks, but they can only be obtained through inventory editors and other mods. However, because placing any block on an air block’s spot will destroy the air block, placing air blocks is rather pointless, all you’re doing is replacing the old air block with a new one.

Air blocks can be found throughout the world, anywhere a block is not placed. Air blocks allow players, mobs, and any blocks and items affected by gravity to fall through them.

Air blocks also allow players and mobs to breathe. If a player stays down underwater for too long or gets stuck in a solid block, the player will start to suffocate immediately. 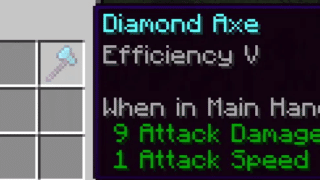 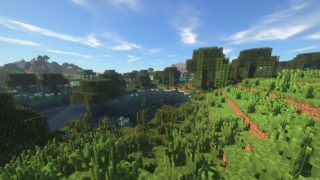