Eggs can be quite difficult to obtain in large quantities, whether it’s for lots of cakes or simply an egg fight with your friends. In this guide we’ve covered 3 methods that will make it a lot easier to gather a large amount of eggs without having to put in too much effort.

Most people who farm eggs or chickens will be doing it using the free range method. Simply putting a bunch of chickens in a fenced off area will keep your chickens in one place and give you a decent supply of eggs. The best advantages of this method are that it’s cheap and easy to build, it allows for both the breeding and killing of chickens, so you don’t only get eggs, but also meat and feathers, and it often looks great next to a farm house.

However, gathering the eggs through this method is a little inefficient as you have to walk through the whole enclosure. If you’re playing on a multiplayer server, other people can easily grief your farm by killing all the chickens if your enclosure isn’t properly sealed off on all sides, even the top, to prevent any arrows from getting in.

Note that you have to use anything but grass or dirt as your floor when you’re in jungle biomes, an ocelot can spawn inside your fenced area and kill your chickens.

Those of you who have seen a real life version of battery egg facilities might cringe just at the idea of farming eggs this way. However, it’s very easy, fast and incredibily efficient to farm eggs with this method.

As the picture above shows you, the chickens are all placed in a couldron, it doesn’t matter if it’s filled with water, but it does need to be sealed off with a trapdoor to prevent the chickens from jumping out. The trapdoor can stay open without giving the chickens the ability to get out.
Note that chickens can never get out of a couldron if the couldron is placed on it’s own, without any blocks next to it.

This method also prevents any ocelot from killing your chickens as it cannot get into the couldron.

The biggest disadvantage with this method is the fact you can’t really breed the chickens, so this farm will only give you large amounts of eggs. However, it’s possible for more than 1 chicken to be inside a couldron, though the chicks will often spawn outside of the couldron.

This method relies on the ability of chickens to float and on ladders keeping the water suspended a few blocks above the ground. This method is the best of both previous methods. It allows for efficient egg gathering, as well as the ability to breed and kill chickens for their meat and feathers.

As seen in the image above, chickens will float on water, while the eggs, feathers and meat will sink. By keeping the water suspended 2 blocks above the ground using ladders, the player can simply walk underneath the swimming chickens and pick up the fallen items. Ladders allow easy access to the floating chickens, which can then be fed wheat to breed them, or killed for their feathers and meat.

It’s even possible to add another water flow underneath the chickens to pick up all the fallen items and take them to a central gathering point, however, some items may get stuck on the ladders, so some items will either have to be ignored or picked up by the player.

This method prevents any ocelot from killing your chickens as it will be unable to spawn inside, unless you use grass blocks of course. 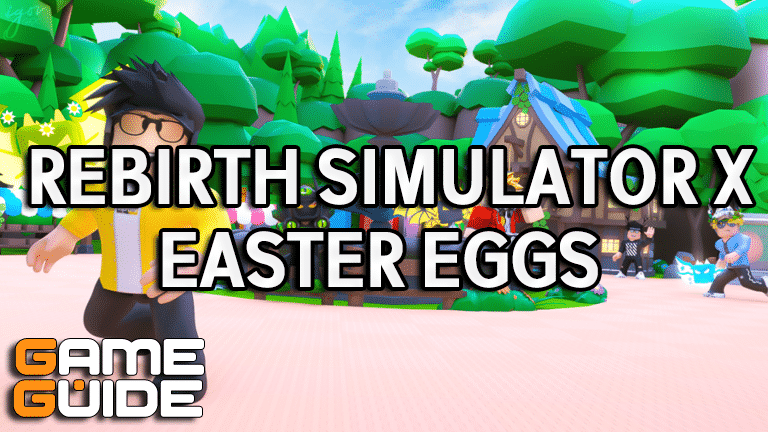 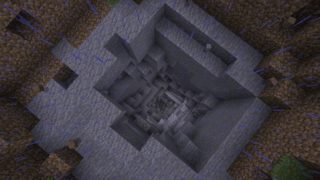 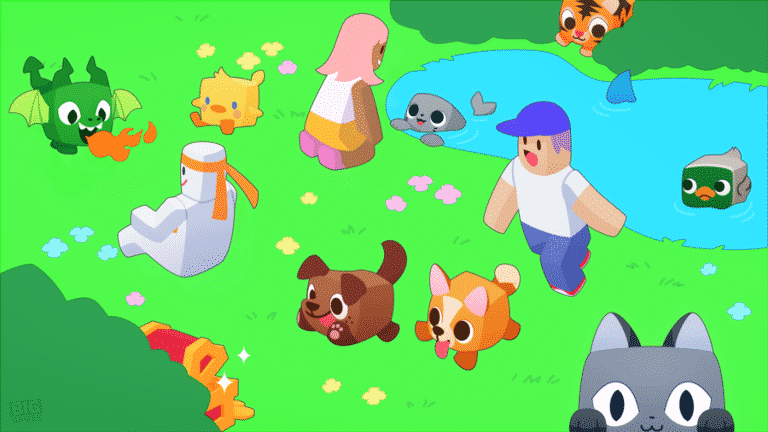