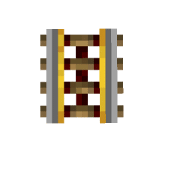 A single powered rail is capable of completely stopping most minecarts, though more are needed when the minecart is going (very) fast. This is very useful way to stop minecarts at the end of a track, at a station or collection place for example. Note that items dropped on the tracks will also stop the minecart instantly, unless a player is riding it.

Powered rails will only speed up a minecart if it’s either moving or blocked in one direction. The blocked minecart will be powered and send to the only direction it can go, which is useful when you need to send your minecart back to another station or back into the mines.

Minecarts stopped by powered rails on a slope don’t require a blockade to move. Once the tracks are powered the minecart will be send downhill, as the gravity pulls it, which will then cause the activated powered rails to boost it in that direction.

Momentum is build up when minecarts speed up, either by being powered by powered rails or by going down hill. While minecarts can’t go faster than 8 blocks per second, the minecart still receives power boosts, which increase its momentum build up.

This momentum allows minecarts to travel further before coming to a stop, as well as allowing them to go up higher slopes.
However, going up a slope uses up a lot of momentum, but it’s possible to go up slopes of more than 5 blocks high, without having to place another, sometimes expensive, powered rail on that slope. 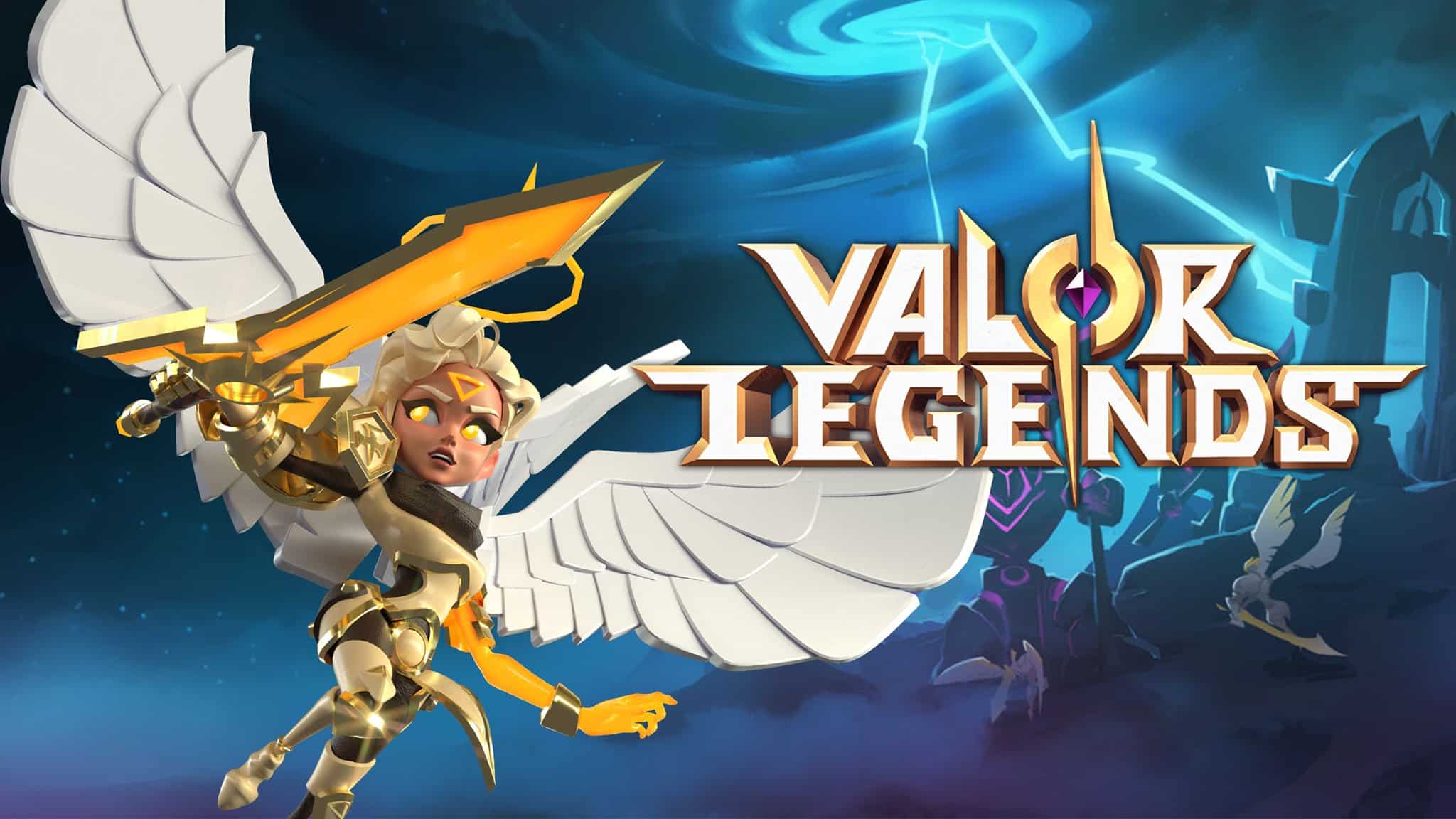