Rushing to max level isn’t for everyone, but if that’s your goal then here’s a guide on how to get there in a somewhat optimized way.

Keep in mind that most of this is heavily tied to grinding the same content, and so if that’s not your thing then just do what you find fun and level at your pace. There’s absolutely no need to rush to endgame in New World.

How long Does it Take to Reach Level 60?

Quests are the main source of EXP, Gold, and Faction Points/Rep,

This is likely the fastest way to level, however it requires a group and it’s extremely grindy.

You’ll start on a beach. At this point, all you really need to do is follow the main quests.

As soon as they’re done, head to the first town. If you’re leveling with someone else, it’s advised to go to the same one.

Once you reach the town, there will be a few more main quests. Once level 8, you’ll get to choose which faction to play as.

Which faction to play is entirely up to you, there’s no objectively best one. The one thing to keep in mind before choosing is that you can only join Companies (guilds) of the same faction. At the bare minimum, you should preemptively decide which faction to play among anyone you’re planning to play with.

You should of be around level 10 by now.

At this point, it’s advisable to pick up all of your faction and the townboard quests in the town then go get them done.

At around level 14-15 you can go to Fisherman’s Bend and start the main story quest that eventually unlocks the Azoth Staff.

Once you reach level 20, Corrupted Breaches (Portals) will be unlocked. These also require the Azoth Staff from the main quests. Find a group of at least 3 people and go grind out the portals on the map. It’s insanely good XP/hour and also gives decent items.

At some point around level 20 you should receive a quest to go to the first dungeon in the game called Armine Excavation. It’s not advisable to go there until you’re at least level 23 as the dungeon quest there is only unlocked at 23. Also, one player needs the key for everyone to enter it. That comes from

Much like most other MMO’s, dungeons in New World grant a lot of XP. If you can find a group to do it, it is absolutely worth grinding the dungeon a few times for the fastest XP possible. Don’t forget to take the quest from the dog NPC outside the dungeon before you go inside.

To finish off the grind to 30, corrupted portals & faction/town quests are the way to go.

This is currently the fastest method, but it obviously isn’t viable for soloing. Repeating the faction/town board quests is still likely the best solo method.

Once you’re level 30, the real grind begins. The fastest way to level is generally a combination of Main quests, along with Corrupted Portals and the Faction / Town Board quest cycle. 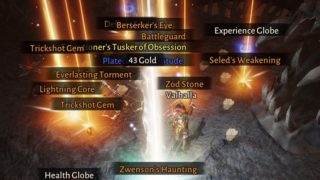 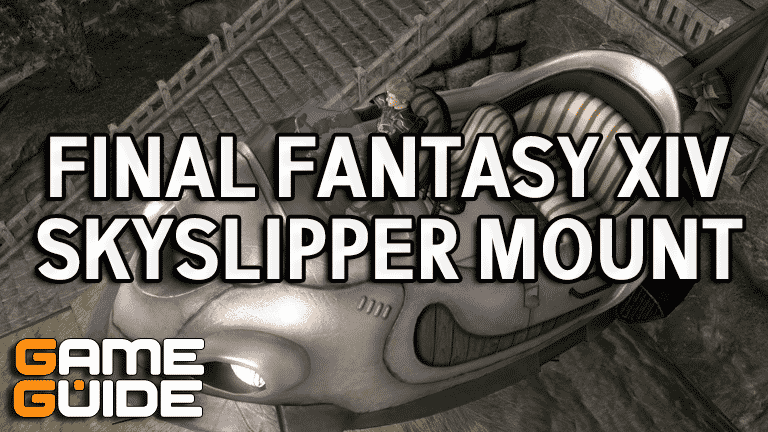 Final Fantasy XIV: How to Unlock the Skyslipper Mount (June 2022)