What are Pokemon VMAX Cards? Here’s everything you need to know about the game’s trading cards and their importance.

Hundreds and thousands of gamers play different Pokémon games globally, depending on their interest. Besides the Pokémon video games and Pokémon Go, the Pokémon Trading Card Game is another popular choice among players.

Pokémon Trading Card Game, commonly known as Pokémon TCG, was introduced in 1996. While many gamers do not prefer this game of the Pokémon series, a large number of Millennials prefer Pokémon TCG over others.

The VMAX cards mimic the Gigantamax and Dynamax mechanics that allow players to increase the size of their Pokémon in the Sword and Shield games.

The Pokemon VMAX cards are highly collectible, and there is a big market for these cards in 2022. Collectors usually pay a lot of money to get their hands on rare cards in good condition. If you have Pokemon VMAX cards, you can use or pawn them for a high price if you own a rare pokemon card.

What is Pokemon TCG?

The Pokémon Trading Card Game PTCG, based on the Pokémon franchise, is a collectible card game released in 1996 in Japan and later in the US. Nintendo brought the rights from Media Factory and Wizards of Coast to The Pokémon Company.

It is a free-to-play online game available on Android, iOS, and PC. You can play Pokémon TG with your friends online. It has four free decks, and you can trade cards from 8 regions in the series.

The card variants V and VMAX are the latest additions to Pokémon TCG.

VMAX cards mimic the Dynamax and Gigantamax mechanics in the Galar region while fighting for a Power Spot in the Sword and Shield games. These cards allow you to make your Pokémon larger to win the Power Spot.

Some of the cards, such as the Psychic types, do not use physical means to harm your opponent but utilize cunning strategies to help you win the game. VMAX Pokémons are the kaiju of the modern TCG era. They are much more robust and capable of damage to the other player.

How to Use the VMAX Card?

The VMAX cards in Pokémon act as an evolution. However, you need to use the VMAX cards with the V cards to amplify the magnitude of your Pokémon.

While the VMAX cards are undoubtedly one of the best additions to the game, they have their risks.

Using a VMAX card can be equally harmful if you lose the battle. The opponent player will get 3 Prize cards in case of a win.

How to Get the VMAX Cards in Pokémon?

You can get the V or VMAX Pokémon Cards in the sets of packs from the Pokémon Sword and Shield TCG collection. These cards are in boosters, promo cards, or pre-built decks. There are various V and VMAX cards to choose from, and players expect an expansion in the number of cards in the future.

VMAX Pokémon cards are the latest variants of cards added to the Pokémon Trading Card Game. The player can use them with V cards to multiply the characteristics of the Pokémon to harm the opponent. However, you must not forget that the other player will leave with three prize cards if you lose the battle. V cards are powerful entities, but VMAX cards act as evolutionary. They evolve the Pokémons into stronger and bigger ones capable of much more significant damage. 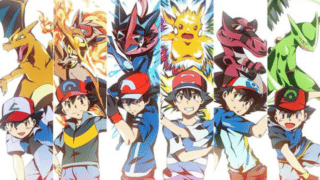 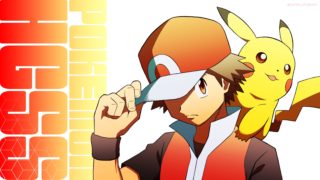 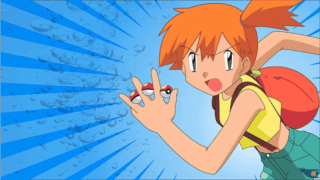 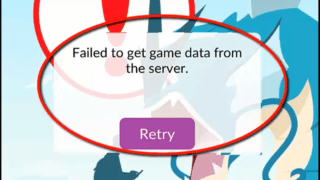