This is a complete CSGO: all Dust 2 map callouts guide. Not sure where you are? Here are all the callouts of the iconic Dust 2 map in CS:GO.

Dust 2 is one of the most popular and iconic maps in CS:GO brought from the original CS classics and has been the favorite of most CS:GO players worldwide. Due to its popularity, competitive players often must learn its major call-outs for a compelling game.

Knowing the map better than your opponents is almost always a critical factor in your success rate in Dust 2, as it is a complex map. When you are in-game, you are likely to run into players and require immediate support from your team. Learning the call-outs of the map will help you effectively communicate with your teammates.

All Map Callouts in Dust 2 CS:GO

Here are the most common callouts you will use while playing in the Dust 2 map.

By learning these callouts, it will be easy for the player to give specific information to their teammates about their enemy.

As you can see, some of the callouts have the same name, so you should use callouts for specific sites making sure you tell your teammates the correct information about the enemy; otherwise, it may confuse your team and put you at a strategic loss.

Looking for more guides? Check out these:

Counter-Strike: Global Offensive is available to play for free on Steam. 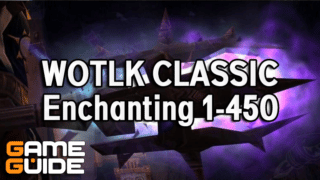 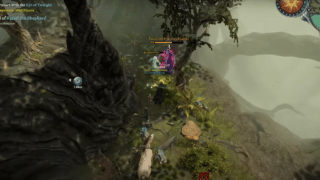 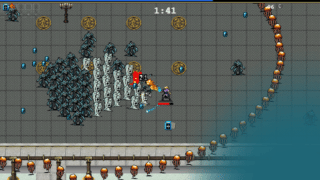 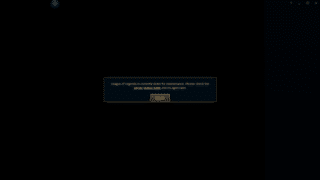