Wondering how to reset stats in Elden Ring? Here’s how to do it!

So you’ve found yourself in a pickle – whether it is that annoying overpowered demi-god boss, a cave boss, or even that annoying Tree Sentinel just south of the Church of Elleh.

We get that, we get the frustrations of dying over and over again to the point of ‘throwing your controller at the wall.’

In all honesty, please don’t throw your controller over the wall – we’ll guide you to the path of resetting your stats and re-allocating your attributes in Elden Ring to give you a way to tackle that fiesty boss in another fashion.

The best thing about Elden Ring is that you have the luxury to do whatever you want whenever you want (and over and over again). This isn’t purely because of the epic gear you can wear, the glowing weapons you can wield, or even the use of spells that literally bring meteorites from another galaxy.

No – it’s because of its open-world environment and an endless number of strategies you can use in your arsenal to tackle any NPC (or other players) towards becoming the one and only ‘Elden Lord.’

All players will be able to unlock the ability to ‘reset their stats and re-allocate their attributes’ once they’ve defeated Rennala, the queen of the Full Moon who is also the main boss in the Academy of Raya Lucaria.

You may not want to come back to Rennala’s room again, especially after the gruesome 2-phase battle with Rennala and fighting against all of those spirits. However, when you return to the same boss room you’ll encounter a more ‘relaxed Rennala’ holding a large golden nugget.

As opposed to your first interaction where Rennala was singing and trying to kill you, by interacting with Rennala the second time she will give you the option to change your ‘Cosmetics’ – which is always fun to play around with and to option to ‘Rebirth’.

As you can probably tell – the option to ‘Rebirth’ is your way to reset your stats and re-allocate your attributes in Elden Ring. Ultimately, giving you the option to change from a blood-lusted swordsman to that overpowered mage (or whatever else tickles your fancy). Theoretically, you could ‘Rebirth’ as many times as you want, however as you know from previous FromSoftware games, there’s a catch – the ‘Larval Tear’.

These ‘Larval Tears’ are extremely hard to find in Elden Ring – however, we’re not going to leave you hanging. We’ve listed a few key spots and easy-to-find spots to find your first four ‘Larval Tears’ in the early game.

Liurnia of the Lakes

Liurnia of the Lakes

Village of the Albinaurics: Go up the ramp towards the village and go towards the multiple graves near a well and rope bridge. There will be a body with a sparkly ‘Larval Tear’ for your picking. Just be careful of the numerous albinaurac foes that are lurking about

By all means, especially in ‘FromSoftware’ fashion, there will be a lot more than 3 ‘Larval Tears’ throughout the game, we’ve only found the easiest early-game locations for this guide to help you get the ball rolling. 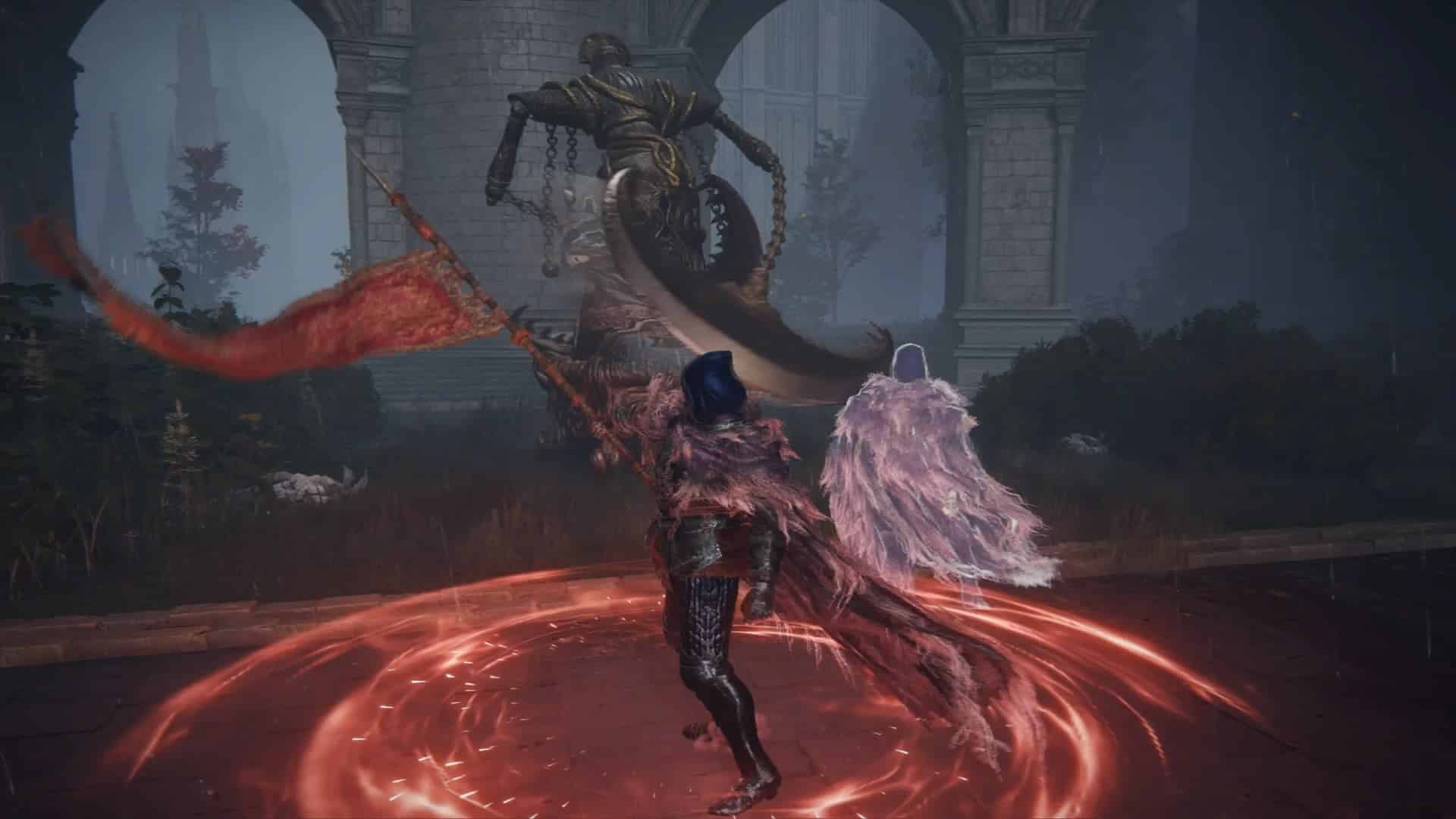