This is an Awaken Chaos Era tier list, ranking every single hero currently in the game. It will be continually updated as the meta shifts and new build combinations are found.

If you’ve not heard of the game before, it’s basically trying to be a bit like Raid: Shadow Legends, but better. There’s a reasonable amount of hype building for it, so it’s one to keep an eye out for sure. Century Games, the studio behind it, already have a couple of successful mobile games in the form of King of Avalon and Guns of Glory.

Interested in more tier lists? Check out our Tower of Fantasy tier list guide for the best characters and weapons in the game.

How to Reroll in Awaken Chaos Era?

Rerolling takes around 10 minutes. This is a complete guide to the entire process.

As far as what heroes to reroll are, here are some notable ones:

Want more tier lists? Check out our Tower of Fantasy tier list guide for the best characters and weapons in the game.

This is an Awaken Chaos Era Tier List compiled by Veiled Shot Gaming in April 2022. Massive credit to him for the original work! You can filter heroes by Faction, Rarity and Element. Each hero is based on a rating from 1 to 10, with 1 with being the worst, and 10 being the best.

If you’re interested in playing Awaken Chaos Era, I highly recommend that you follow the official Facebook page to keep up to date with the latest news for the game, including when it will actually be released.

This is missing DOZENS of heroes. Worthless. Why even put this on the internet?

Dunno why Boolin is rated so low, I think she is amazing!

This is no longer a valid process, you cant redeem the code rewards till level 10 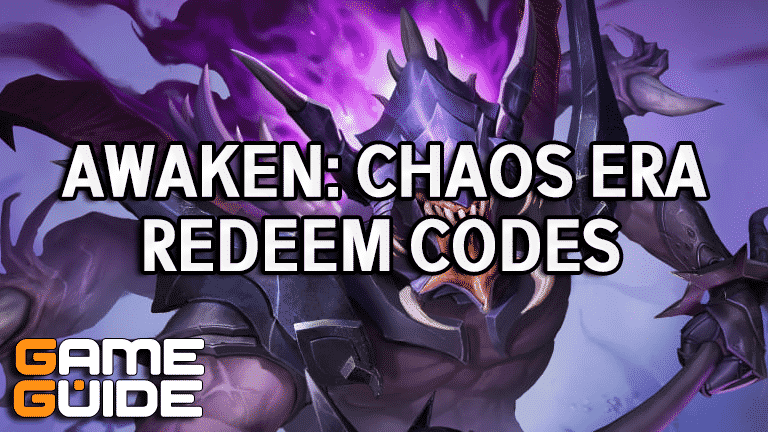 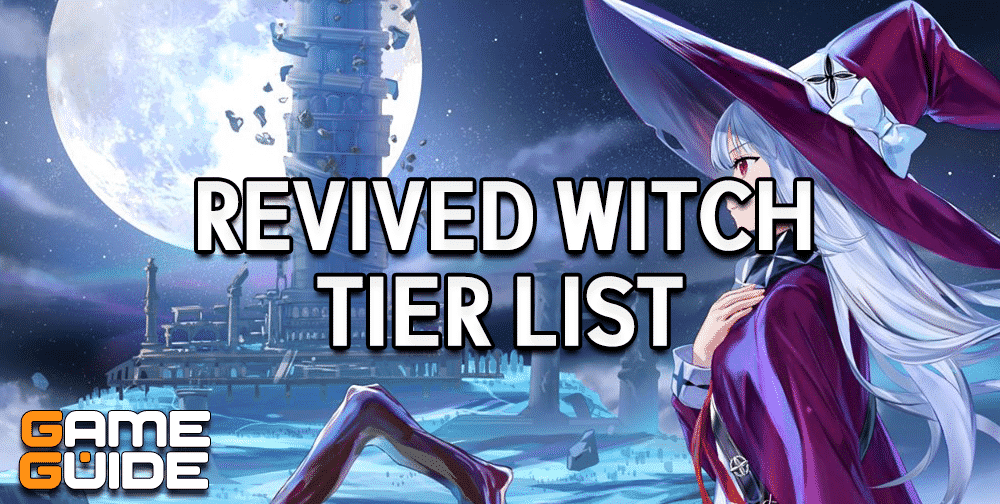