The CAM position is very important to your offense, and most players that are good in this position can score from any situation, even creating ones for themselves without any problems.

Therefore, picking the right players for the CAM position is crucial to score more goals and have a more stable offense, becoming less dependent on the ST and CF positions as your main scorers too.

So, with plenty of players available to choose from, we’ll bring you the best 10 players from the wonderkids category that can be utilized in the CAM position.

Due to Wirtz being utilized in the CM role, we’ve covered him as one of the potential signings for that position. With that being said, there isn’t anything much to add to his resume, as he remains the best choice for the CAM position in the wonderkids category. Apart from the above-mentioned qualities, Wirtz possesses high skill points in Vision and Passing, making his versatility even wider and enabling him to create chances without any problem for the strikers.

Your managing skills can be very well increased if you learn how to combine Wirtz with your choice of strikers and midfielders. However, make sure that you’ll learn as much as you can from the other players surrounding him, in order to blend the attack and make it work like one!

Elliott has seen some playing time for Liverpool, especially in the Carabao cups and some Premier League matches. Because of his age, the OVR balance isn’t the best, but he possesses the high potential and the sole fact that he’s playing for Liverpool, being trained by one of the best coaches in the world, only proves that he can grow without any limitations! So, if you want to sign a player that has already been recognized as a major talent, then Elliott is the right guy for your rotation!

Reyna has been recognized as a dribbler and a good passer, and also possesses high skills in Reactions, Stamina, Passing, and Vision. This enables him to create chances with ease and scoring from difficult positions is also not a problem for this player. He has already shown that he can be a great addition to a team, and as a good manager, you cannot miss opportunities like this. The value is not very high considering the kind of player you’ll receive in your rotation.

This talent was found in his homeland, the Republic of Czech. And the value that he has is a very good indicator that Adam can be turned into an absolute beast in the offense. The Strength, Dribbling, Shot Power, and Vision all have high points, and that goes to show that if utilized properly, Hlozek will be a force to be reckoned with. Therefore, these kinds of players can bring a much-needed boost and fresh blood to your offense, so make sure that you won’t miss the opportunity to sign them.

Dominik is a really strong force for Leipzig and has been a very important factor in their recent success. As a CAM, he can assist very nicely from the Free Kick and Corner Kick situations, and the Shot Power allows him to score from larger distances. At only 20 years of age, he can develop these abilities even more, so if you can find him a comfortable and decent spot in your rotation, with proper training, Dominik will be a very important asset to your rotation.

Similar to any 16-year-old, Romero doesn’t possess a high OVR rating because he hasn’t had the chance to prove himself yet. But he possesses 86 POT, which is probably the largest one found in wonderkids at this age. He has shown a high possibility for progressing in the position he’s mainly utilized, and apart from CAM, you can play him at the RW and LW positions too, so the versatility is surely there! And you can receive him for a bargain deal, so no need to think twice if you want to fill these positions with wonderkids that possess high potential!

Vieira is a very good, strong, and young asset for FC Porto, and the high points that he possesses in Vision, Agility, Ball Control, and Passing allows him to create opportunities that not many players can in his age and position. Apart from the CAM, you can play Vieira in the RM position, as he has shown immense potential there too! If you need a pass-first CAM that will create chances out of nowhere, Vieira is the guy for you!

This young gem will see the spotlight of the Premier League next season, as Fulham was able to enter the strongest competition. And he has been a very valuable factor in Fulham’s success, so rest assured that his price will only go up. The abilities he possesses can be utilized by every team if other players blend with his gameplay, but due to him possessing higher points in Dribbling and not Passing, you should surround him with players that do not depend on passing first to finish the offensive attacks. So, think twice before you sign him, as the potential is surely there to back up his worth!

Similar to Carvalho, Olise is a player that can score without any hesitation, with him possessing higher passing abilities, making him easier to be utilized in the CAM position. And, he has already proven his worth playing for a Premier League team that has performed well over the season, managing to stay in the strongest competition for another year, hence the difference in Value. So, this young player should definitely be on your list of potential wonderkids signings, and the fact that he can play RM and LM should be encouraging “wind in the back” for you.

We already discussed previously players from Latin America who prefer to play in the USA, and Almada is one of the players that chose to take his talents to this continent. But make no mistake that he plays very competitive football and is posing a real threat to enemies if utilized properly. Therefore, he should be on the list of potential signings from the wonderkids category, especially for the fact that he can be played at both wings position (LW, RW).

These are the best young CAM (Centre Attacking Midfielders) with 83 potential or higher.

We hope that this guide has helped you in choosing the next player for the CAM position. Many of the players can be utilized in other positions as well, so if you need versatile players then this guide has offered you a couple of young players that can be just the right fit for your rotation! 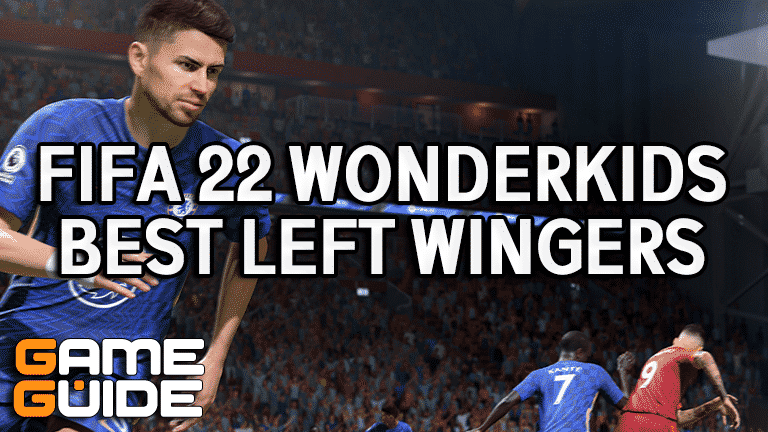 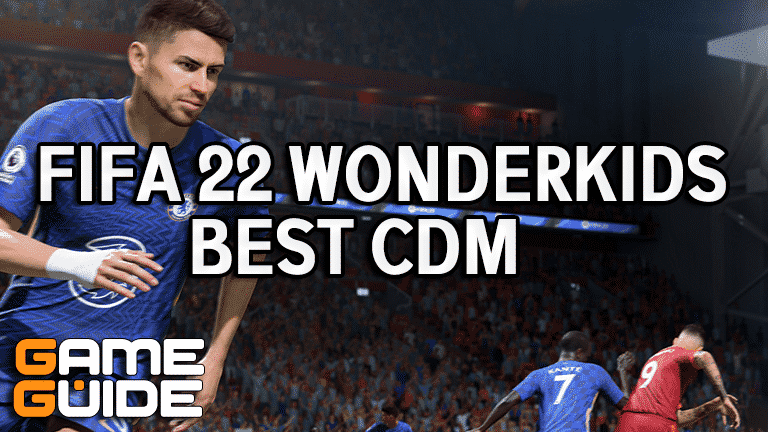