Today we try to answer the question — V Rising: How To Get More Scourgestones?

V Rising is an early-to-mid game that gets progressively difficult as soon as you begin to approach the later stages. Once you reach this stage, materials like Scourgestones begin to become scarce. Therefore, gathering them to make Dark Silver Ingots can become difficult.

V Rising: How To Get More Scourgestones?

In V Rising, you can obtain Scourgestones by heading to loot spots like Dunley Monastery and Church of the Damned. Consequently, you can also farm them by building Tombs and killing the spawned Skeleton Bishops for easy drops.

Needless to say, you need to be familiar with the map of Vardoran in order to familiarize yourself with the concept of looting Scourgestones in bulk.

In this guide, I will be mentioning the enemies that drop Scourgestones along with the possible methodologies of auto-farming this material in the late game of V Rising.

In V Rising, there is a multitude of enemies that have the chance to dop Scourgestones when killed. Unfortunately, most of them will be encountered in the late game, so trying to gather them beforehand will be extremely tough.

That being said, here are the enemies that can drop Scorugestones upon death:

Aside from sourcing them, it’s also possible to create your own Scourgestones by mixing the following ingredients in the Furnace:

As you might’ve guessed, these materials are readily available in the world of Vardoran, so you shouldn’t encounter any difficulties in finding them from random chests and drops.

Encountering some Scourgestones along your journeys is probably the most painless method of sourcing them. While you can get lucky and obtain them from random chests and loots, there are certain areas with high chances of Scourgestones.

The best part of this process is that it can be repeated any number of times. However, you will need to make a trip to your castle in order for the dried-up area to regenerate. That being said, here are the best areas to find Scourgestones in:

Once the loot has been obtained, make sure to head back to your castle in order for the chests to reset.

Goreswine the Ravager is a boss in V Rising that drops the recipe for creating Tombs. While the battle with him is fierce, it is by no means tough or unbeatable. Therefore, you will be able to attain victory quite easily. You need to be at least level 30 before challenging him.

That being said, simply use that recipe to create Tombs that spawn the Skeleton Bishops and you will have a sizable supply of Scourgestones for the rest of your journeys.

In essence, obtaining Scourgestones is not rocket science as long as you know where to look for them. While battling with the boss shouldn’t be on the top of your priority list, it’s the best method of earning as many Scourgestones as needed. 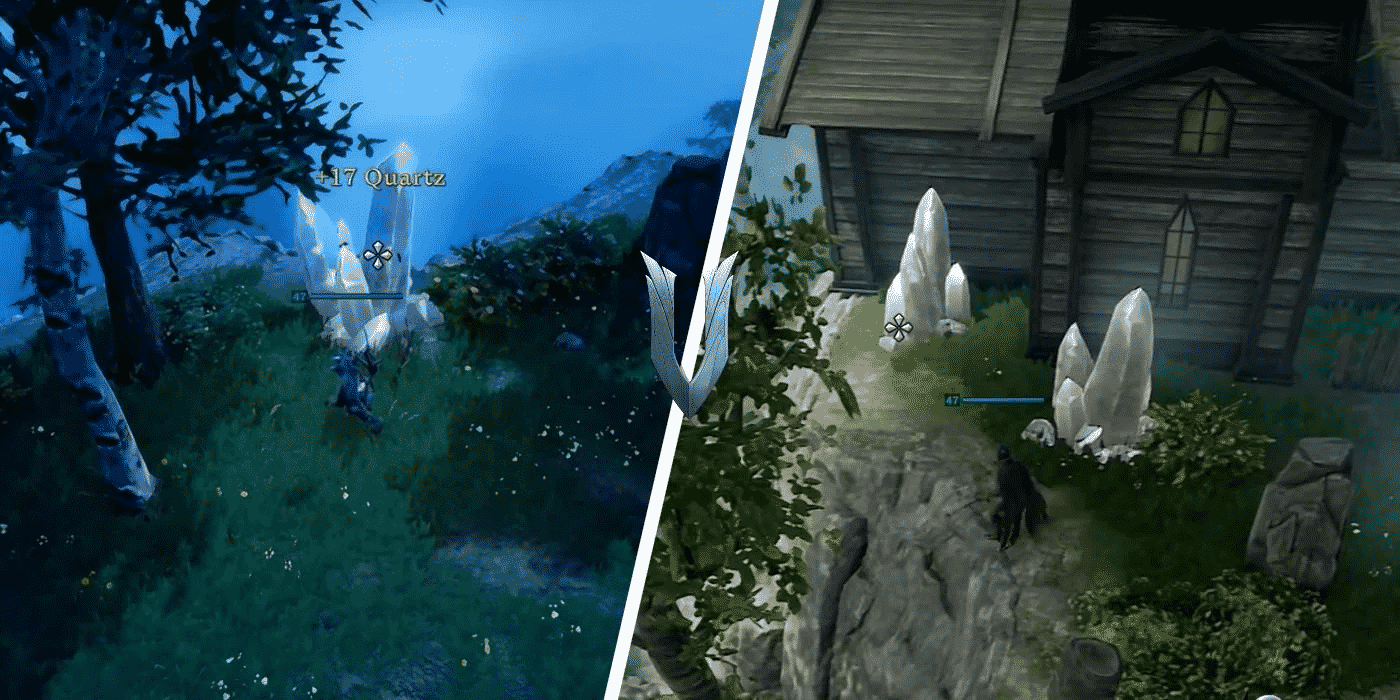