This is our complete V Rising: How to Build Rooms guide.

The world of V Rising features a unique gothic experience. You get to become a Vampire, create small clans and even ride horses – but the best of all is the ability to construct and develop rooms throughout the vast lands of Vardoran.

V Rising: How to Build Rooms

In order to create a room, you need to have castle walls on all four sides along with a door frame. Once that is done, simply add flooring to the mix and you’re good to go. Needless to say, the flooring can be made out of any desired material.

Having said that, having rooms in place grants you unique bonuses that can buff your characters and allied structures. Consequently, you can also expand a room on the go.

In this guide, I will be showing you the method of building basic structures along with their best use cases. So without further ado, let’s jump in and get started.

Despite being relatively easy to deploy, the rooms need to be connected to a certain structure. The world of V Rising implores you to build your own Castle, which can later be expanded with the help of rooms.

This Castle is generally used to hide from the searing light of the sun, In general, you can consider it as the primary base of your operations. With that said, the placement of a Castle is extremely important for smooth game progression.

As mentioned, the placement for your castle holds extreme value. You need to be in the center of all the drama, but at the same time –  your castle should be in a relatively safe place. Since it’ll be your main base of operations, it’s generally recommended to set it far from other players.

Unfortunately, you won’t be able to build your dream castle directly as a newbie. Therefore, it’s better to have a decent-ish base until you save enough to make a bigger move.

Nonetheless, the ‘free’ land starts to become scarce as more players join in, so greeding too much on the resources is also detrimental.

How to Expand Rooms in Your Castle?

Simply extend the borders of your base’s rooms by adding more walls. However, you might reach the limits of your Castle Heart. Therefore, it’s recommended to upgrade it along the way. Due to this reason, placing your base near enemy structures can hinder its expansion paths.

That being said, it’s generally quite easy to expand rooms in a square pattern, unless non-allied structures are getting in the way. You will need to gather a considerable amount of materials in order to expand your rooms since placing newer walls can get costly.

How To Build Castle Walls in V Rising

Before getting started, make sure to have the Grinder and Sawmill unlocked. Otherwise, you won’t be able to unlock the recipes for Castle walls. In spite of this, the method of building and upgrading walls is identical, so you won’t need to do anything special.

That being said, simply go through the following steps in order to build Castle walls in V Rising:

If you build walls on all the edges along with a door structure, an automatic roof will be constructed, indicating that from now on, that specific area is a room.

In essence, a room in V Rising is a minor expansion of a Castle that stands as your base of operations. Just like any building-based game, it requires walls and door structures in order to be valid. Consequently, you will know if a room is valid or not by observing if a roof is placed automatically or not. 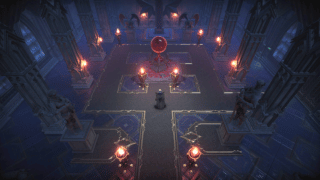 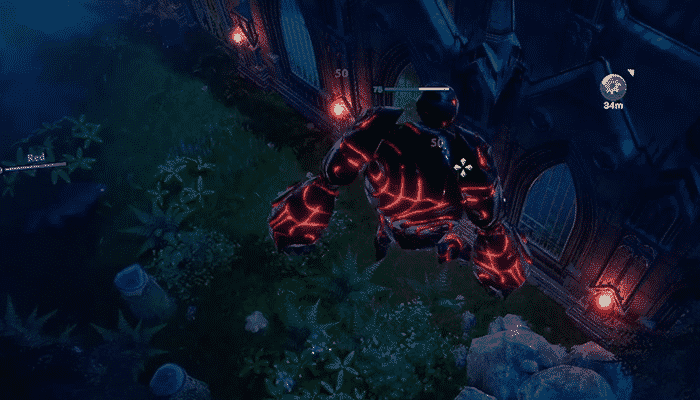