This is a preliminary draft for an Undead World tier list. At the moment, it’s a work in progress as there isn’t a huge amount of info for the game out there right now. As with any tier list, take it with a grain of salt and only use it as a general guideline.

If you’ve got any suggestions or feedback, please let us know in the comment section!

Unique heroes only have 3 skills and are level capped at 220. As such, we’re not going to include them in this list.

However, there are a couple of notable uniques that can help in the early game:

There are five types of heroes: Melee, Range, AOE (Area of Effect), Tank, and Support.

Each type makes a specific contribution to the team’s battle efforts. A robust team will include a variety of specialties. Experiment with different squads, formations, and combinations of heroes.

AOE (Area of Effect)
This type of hero specializes in attacks with a wide area of effect, such as explosions.

Melee
Melee heroes excel in close combat. They are great on the front lines.

Range
Heroes with range can hit their targets from afar. Put them on the back lines.

Support
They’re not necessarily hand-to-hand fighters, but they sure are handy for buffing their allies and debuffing their enemies.

Tank
Born to stand on the front line, these heroes are proud to be the wall a foe must go through before reaching their friends.

In Undead World: Hero Survival, you can recruit heroes from any faction to fight on your team. Each faction has a distinct viewpoint and lifestyle, and as such, they attract very different kinds of people.

The Collegium
Founded by the avuncular Hans, The Collegium welcomes all and holds one simple motto: The end of civilization is no excuse for an end to civility.

The Hive
The Hive stands proudly as the biggest, most populous, and most well-defended city that remains in the wasteland that once was a thriving society. Their citizens follow the Matriarch whose leadership has kept them safe.

The Sugar Reapers
Some people seem to be happier in the wasteland than they ever were in the world that was. Those are the people who gravitate to the Sugar Reapers.

The Altered
Neither human nor zombie, the Altered are driven by an insatiable hunger for revenge against their makers.

Gungnir
Gungnir Tech was a major corporation, and its people seem to be as well-fed and well-supplied as ever… almost as if they were expecting civilization to fall.

Certain areas will indicate potential effects or bonuses that can be triggered based on the factions represented in your squad. In Midtown, there are tactics that apply only to heroes of a certain faction or that require the presence of at least one hero of a certain faction before they take effect. Special equipment items may have faction alignments that restrict which heroes can use them or grant bonus power when equipped by a matching faction.

In battle, you can gain bonuses for choosing multiple heroes of the same faction.

Altered and Gungnir heroes fit in with any faction for faction bonuses.

This is the main tier list for heroes. You filter them between Faction & Type.

Keep up to date with the game via the official Facebook page. 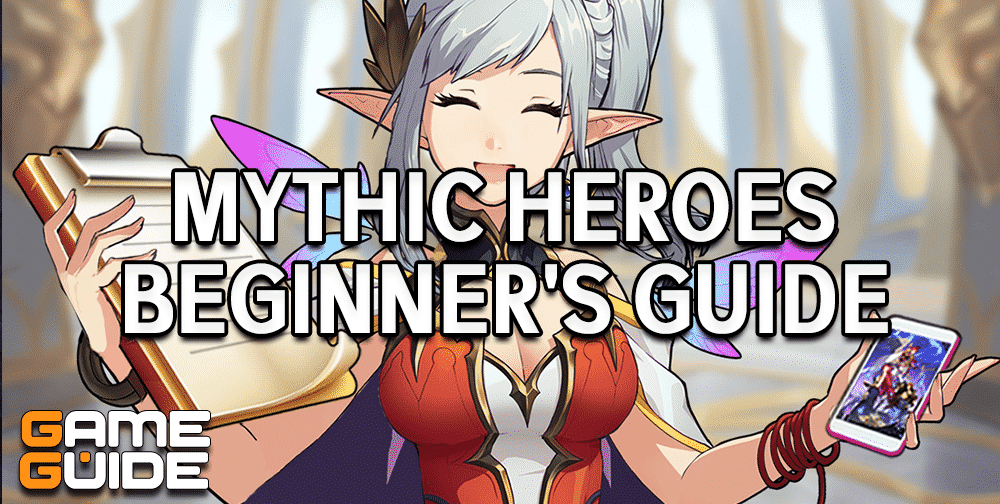 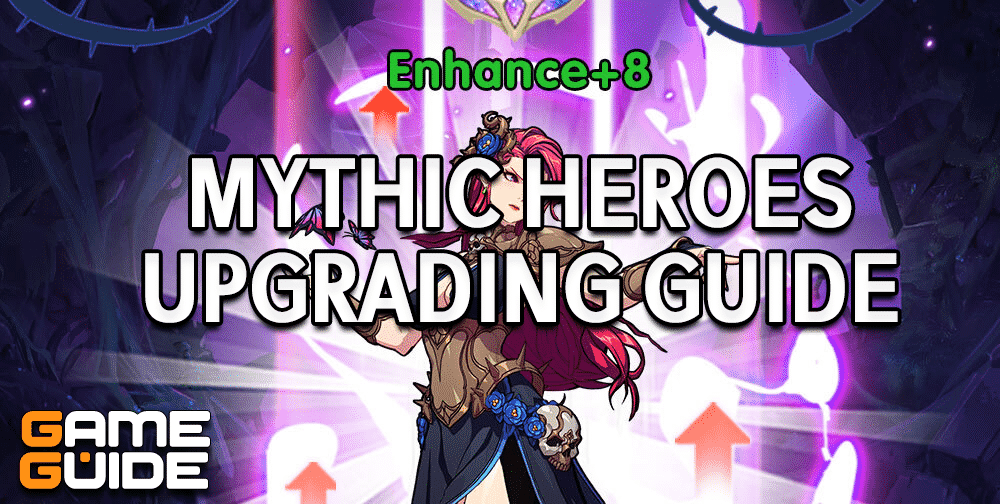