This is our V Rising: Azariel the Sunbringer boss guide & location walkthrough.

V Rising features a plethora of unique and interesting experiences when it comes to battle. While the game tends to keep everything “beginner-friendly”, there are certain bosses that can be a nightmare to deal with – especially if it’s Azariel the Sunbringer.

In order to defeat Azariel fair and square, you will need to leverage his weak start to deal as much damage as possible. It’s generally recommended to take him on with crossbows since reaching him in melee range can be rather difficult.

Needless to say, the boss is protected by the holy aura. Therefore, bringing anti-holy potions is a must. Consequently, you would also want to gain holy poison resistance as well.

In this guide, I will be highlighting the key strengths and weaknesses of Azariel along with the recommended method of approaching him in battle. With that said, let’s get started.

Azariel is located in the Brighthaven Cathedral. You will need to head to the west of Silverlight Hills in order to find it. Once inside, simply head to the Blood Altar on stage 68 and interact with his blood path.

You will need to defeat a considerable amount of enemies before reaching Azariel. Therefore, it’s recommended to come stocked on supplies, since it will probably turn out to be a prolonged fight.

Consequently, you would need to invest in abilities that can counter the attribute, if you want to have a decent chance of securing victory against a level 68 boss.

How To Fight and Defeat Azariel? Tips & Tricks

Azariel is a relatively late-game boss. Therefore, it’s better to engage him as a team rather than going solo. Needless to say, he isn’t tremendously impossible to beat. Therefore, you should have decent fighting odds as long as you follow the steps mentioned below:

What Are The Best Weapons Against Azariel in V Rising?

While V Rising does feature a plethora of weapons that tend to go beyond just ‘strong’, you still need to specialize your build in order to defeat certain bosses. Unfortunately, Azariel falls within that category. Therefore, it’s better to use a Sanguine Crossbow or Dark Silver.

Attempting to use heavy weapons against him will only allow him to kite you while dealing with hard-hitting attacks from point-blank range. That’s why the anti-holy crossbows work so well against him.

In essence, defeating Azariel the Sunbringer isn’t that hard as long as you give sufficient respect to his damage potential. Even if you see him staggering, don’t rush in to go for a kill. This is because two or three consecutive hits are usually enough to take a player down. 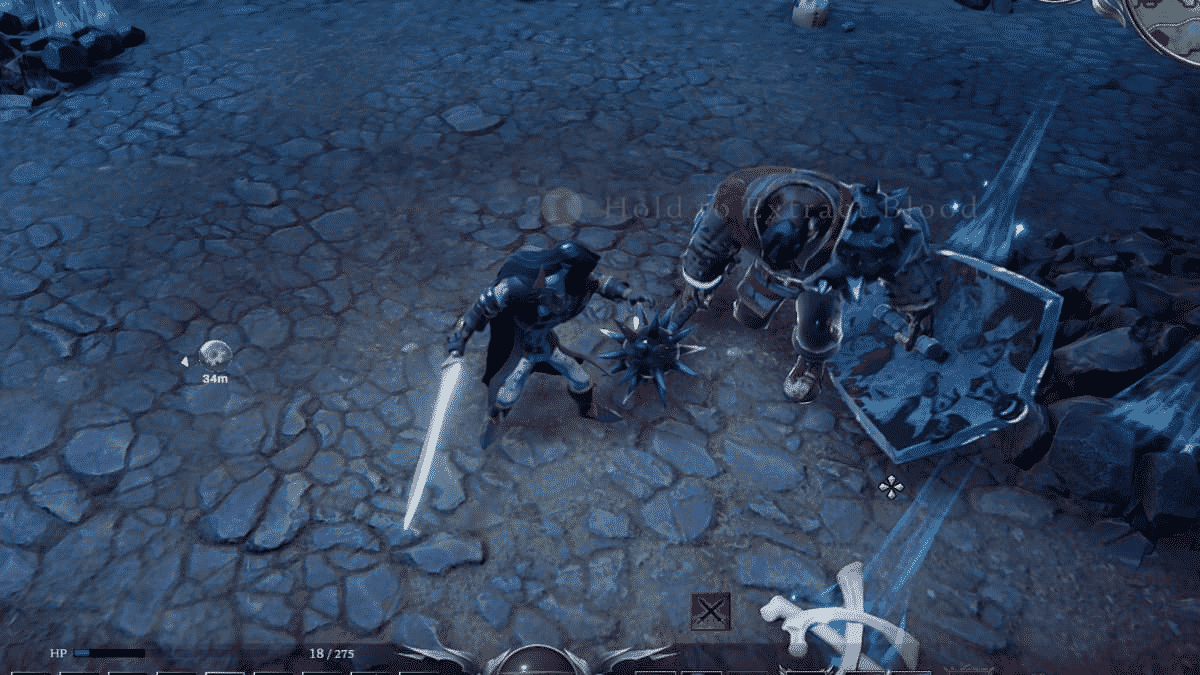