This is our complete V Rising: How To Get Quartz guide.

Picture this, you’re a vampire with an extremely well-built base. However, there is this annoying neighbor that has incorporated an insane amount of quartz wherever possible. Trying to one-up will be extremely difficult since quartz is scarce in V Rising.

V Rising: How To Get Quartz

Quartz can be found in the Dunley Monastery in the Dunley Farmlands in order to farm as much Quartz as possible. This resource is rather hard to come by, thus you will have to explore the entire area while taking as much caution as possible.

Needless to say, blind exploration isn’t the most efficient way of going about it. Since the area houses high-level threats, you could very well be suiciding if you’re not careful.

In this guide, I will be elaborating on the method of obtaining Quartz in the Dunley Monastery, along with the necessary preparations needed before heading there.

What Are Quartz Nodes in V Rising?

Quartz Nodes are spread around the map of Vardoran. They can be considered as the loot points for obtaining Quartz. Just like Iron Nodes, it’s possible to harvest the Quartz Nodes in order to obtain a specific amount of Quartz.

However, they’re much more elusive than regular materials present in V Rising and can be a pain to locate. They’re mostly located in the Dunley Farmlands, Cursed Forest, and the Silverlight Hills.

As you might’ve already guessed, these locations are filled to the brim with enemies. Therefore, it’s extremely important that you make the necessary preparations before heading there.

While all the mentioned areas have a decent amount of Quartz to farm, the Dunley Monastery is still unbeatable when it comes to value for time. Simply head to the easternmost point of the ‘D’ area in Dunley Farmlands and locate the largest building.

Simply rotate to the back of it in order to find what you’re looking for. Needless to say, you will need to carry a sizable amount of health potions if you’re relatively new to the game. There is a holy aura covering the said area, so you will also need some Holy Resistance.

How To Use Quartz in V Rising

Quartz is a raw material that needs to be refined into Glass before being valid for use. In order to do this, you would require a furnace along with the necessary bunch of Quartz. In general, the process would be as follows:

It’s generally better to convert as much Quartz into Glass as possible since the raw material’s in-game uses are almost non-existent unless refined.

While the preparations are rather dependent on the area you’re trying to explore, it’s generally a good practice to be stock-loaded with health potions in case anything goes wrong.

Furthermore, the vampires in the said areas are extremely strong. Consequently, such areas often contain debuff areas. While most of these can be countered with potions, debuffs such as Garlic and Holy still take a while before wearing off.

It’s recommended that you only travel in the nighttime since the roads can be very dangerous during the daytime. You can use that time to make upgrades, plan your journey and even upgrade your equipment instead.

In essence, there are three basic loot areas for Quartz i.e. The Dunley Farmlands, Cursed Forest, and Silverlight Hills. However, the best looting area lies within the Dunley Farmlands. Therefore, you can start collecting Quartz early on, given that you have prepared plentifully. 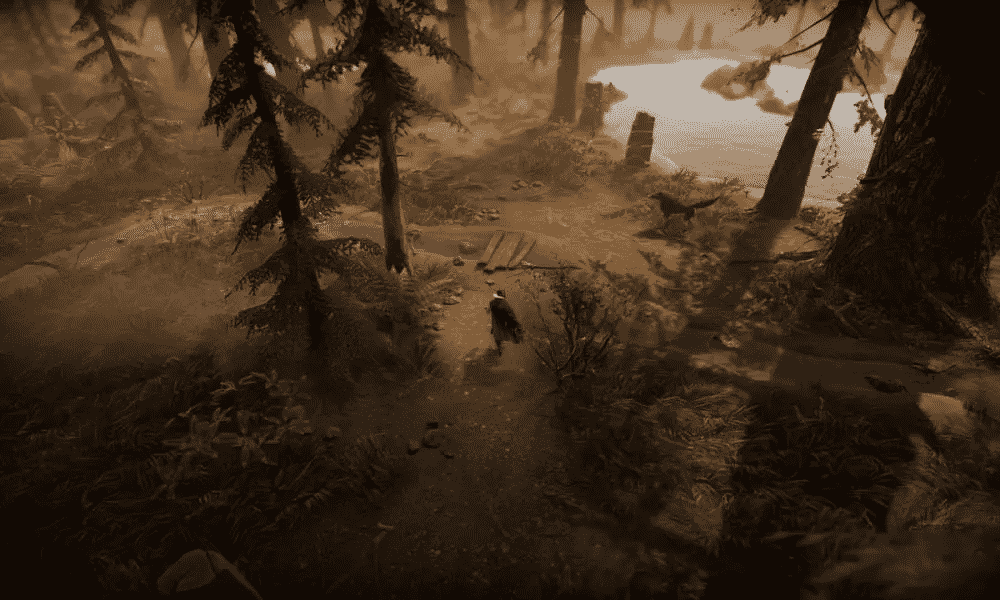